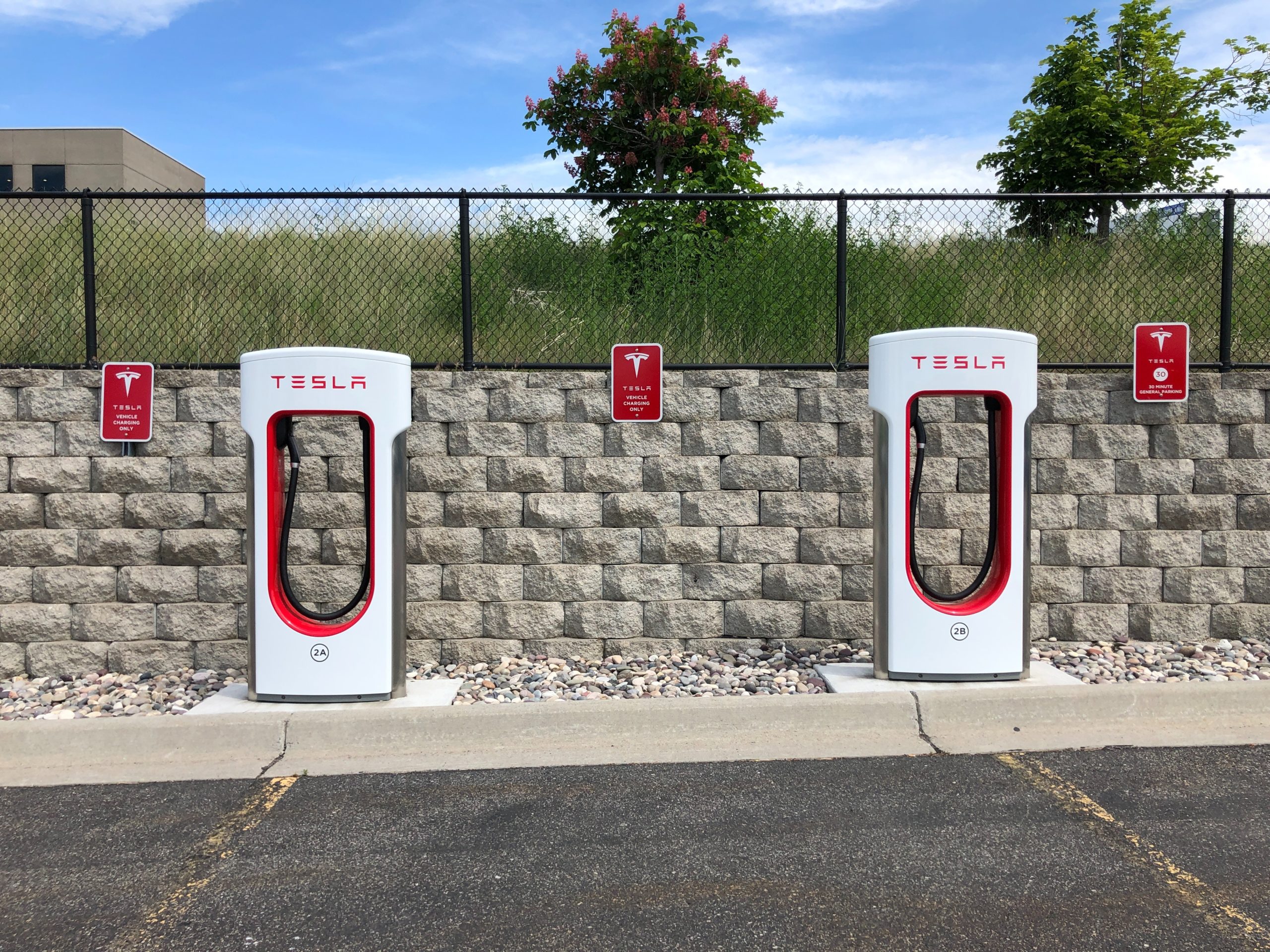 After Electric car maker, Tesla’s revelation that it had purchased $1.5 Billion in Bitcoin, it is turning out to be an impressive profit-maker for the company.

Bitcoin recently hit $52,000 reaching at his record-time high yesterday cementing it as the biggest cryptocurrency in terms of adoption, as well as optimistic outlook from public companies.

Although Tesla announced the purchase of BTC, it hasn’t revealed the purchase price and the amount of BTC it holds as of now. But we can make a rough guess about it.

Now if we consider BTC trading price as of now:

So, if we consider these rough calculations, Tesla made a profit of about $760 million. This is higher than what the company reported in fiscal year 2020 ($721 million). Although global regulators have taken notice of that, things look pretty good for the electric car maker.

Tesla could hold BTC for long haul or maybe sell some for profits, that we’ll see later. But for now, things look exciting for BTC. With crypto-analysts expecting it to reach $100-200k at the end of the year, more companies could soon follow Tesla’s suit.