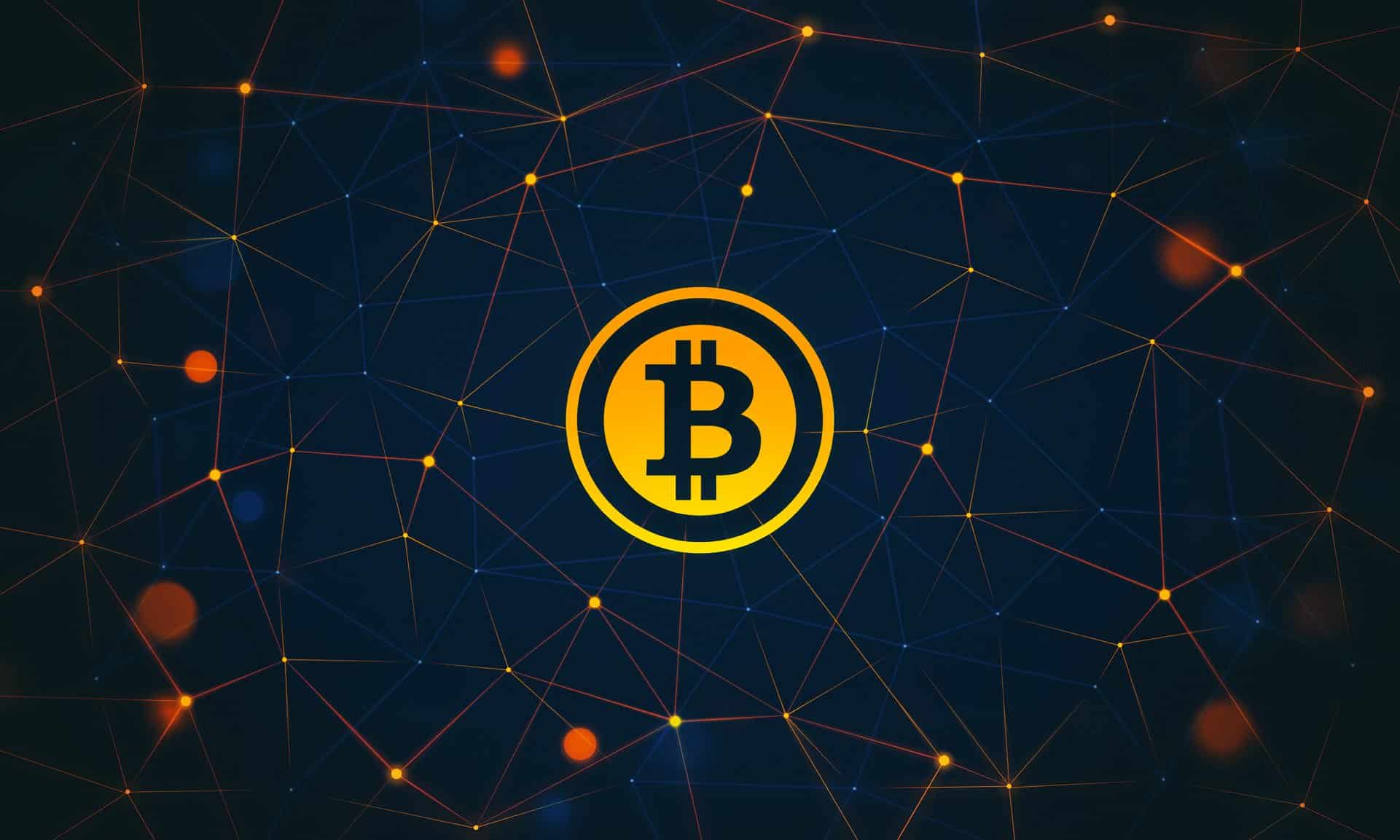 The Motley Fool announced via Twitter and its blog that it’s putting $5 million worth of Bitcoin on its balance sheet.

The investment is part of investing in opportunities that can 10x in value within the next 5, 10, or 15 years. That means, the price of 1 BTC can go to as high as $500k. The Motley Fool would be letting its members review this guidance and buy Bitcoin in their own portfolio as well, but before that, it’s putting its own money behind this thesis.

Motley Fool is one of the leading financial and investing advice companies. It’s the go-to place for stock recommendations and also gives guidance on where to invest.

Bitcoin had recently breached the $50,000 mark, and getting public endorsements from celebrities like Elon Musk and Jack Dorsey. So, The Motley Fool’s announcement doesn’t come as a surprise as such.

The Motley Fool also highlighted three reasons that it believes Bitcoin’s value will increase further. These include the fact that it’s a better store of value, it could be used for transactions as well, once the price stabilizes, and it’d be a hedge against inflation.

The company also mentioned that while BTC is going through volatility, since it’s investing in it for the long term, it’s not worried about that. It’ll be holding Bitcoin on its balance sheet for many years and would hope that its members do so too as part of the Discovery: 10X portfolio. The Motley Fool also mentioned that instead of going for Bitcoin ETF’s, it’s acquiring Bitcoin directly.

Top 5 countries with the best ..