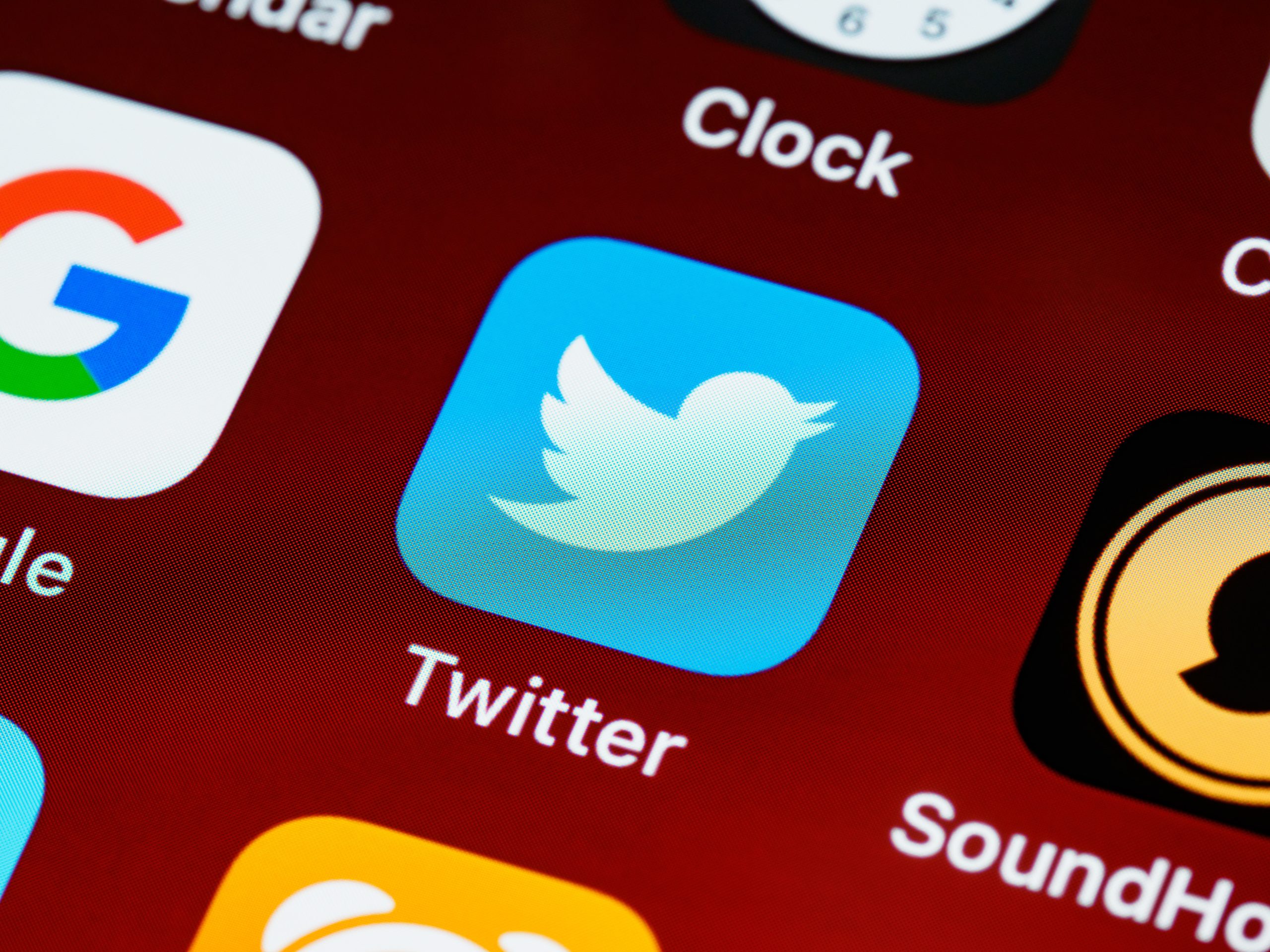 Jack Dorsey (Co-founder and CEO of Twitter) along with American rapper Jay-Z announced a new endowment called ‘Btrust’. This trust is to fund development of Bitcoin with an initial investment of 500 BTC (approx. $24 million). It’ll have its initial focus on countries like India and Africa where Bitcoin’s audience is scarce.

This move comes at a time when the Indian government is drafting a law to ban ‘all private cryptocurrencies’. But it shouldn’t be forgotten that Bitcoin’s growth is at its all-time high right now.

The Twitter CEO has been one of the prominent people supporting and promoting Bitcoin. He has explained his views about cryptocurrency and why he’s so passionate about it.

Also, in October last year, his payments’ company Square acquired $50 billion worth of Bitcoin to increase the crypto’s accessibility. It’ll be beneficial for its mobile payments service Cash App.

Looks like Bitcoin’s recent surge is gonna be there for a while. After Tesla CEO Elon Musk also shared his optimistic view for Bitcoin, also his company’s $1.5 Billion investment in the crypto, Dorsey’s explicit support towards Bitcoin is a clear indication for taking Bitcoin as a serious alternative in payment systems and hopefully the world’s single mode of exchange in the future.