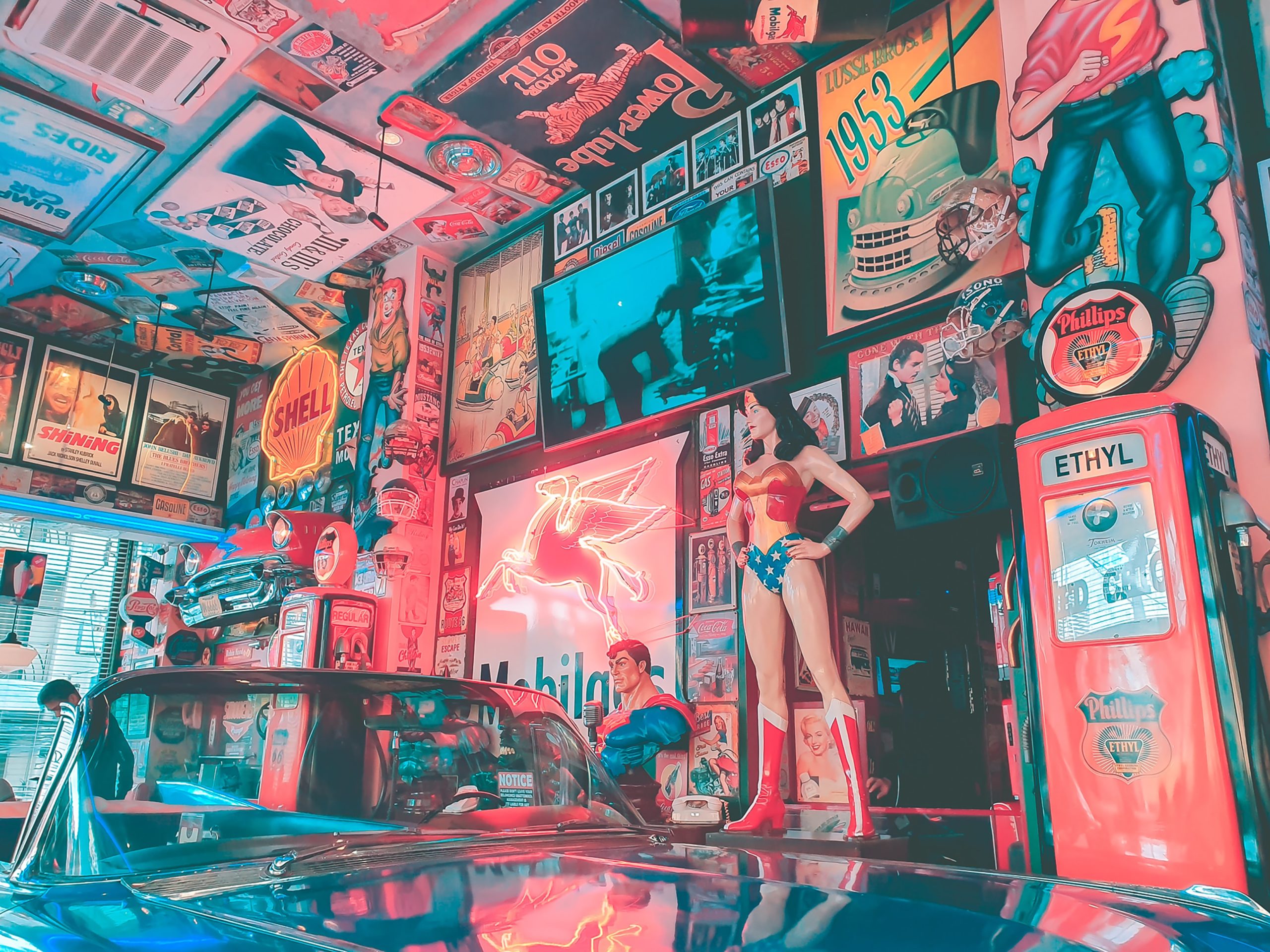 After a terrific performance by NBA NFTs (Non Fungible tokens) that fetched millions at auctions, NFTs of a popular DC Comics character Wonder Woman made $1.85 Million at an auction.

The comic book series was made by Argentina-born José Delbo. The 87 year old, who has also worked on Batman, Transformers and Yellow Submarine, had a collaboration with Hackatao, a crypto art duo to produce the NFT drop. They were dubbed ‘Heroines’.

914 NFTs were auctioned, with each one of them illustrating Wonder Woman invoking themes relating to empowerment of women.

“Heroines – Weight of the World” was the most expensive NFT sold at the auction at a price of 88.88 ETH ($136,000). The piece was an animated gif illustrating Wonder Woman holding the world against a backdrop. It is an theme invoking empowerment.

The artist is no stranger to the crypto world and had a week-long exhibition in the ETH based virtual reality world Decentraland during July 2020.

For those of you who have been late to the NFT world, these are tokens that can be used to represent ownership of unique items. Thus, they can help us tokenise virtually any asset, from art, to real estate, anything . The idea is to ensure that the official owner at any time is known, and has a secure Ethereum blockchain backing ownership, to prove it. With no one able to modify or create a new NFT once it is assigned to an owner, it is the big solution to create unique ownership for otherwise replicable assets like digital properties.

How Does Curv Compare With Com..

AIOZ Network IDO will be held ..