BeePool shuts down its operations in China amidst ongoing ban 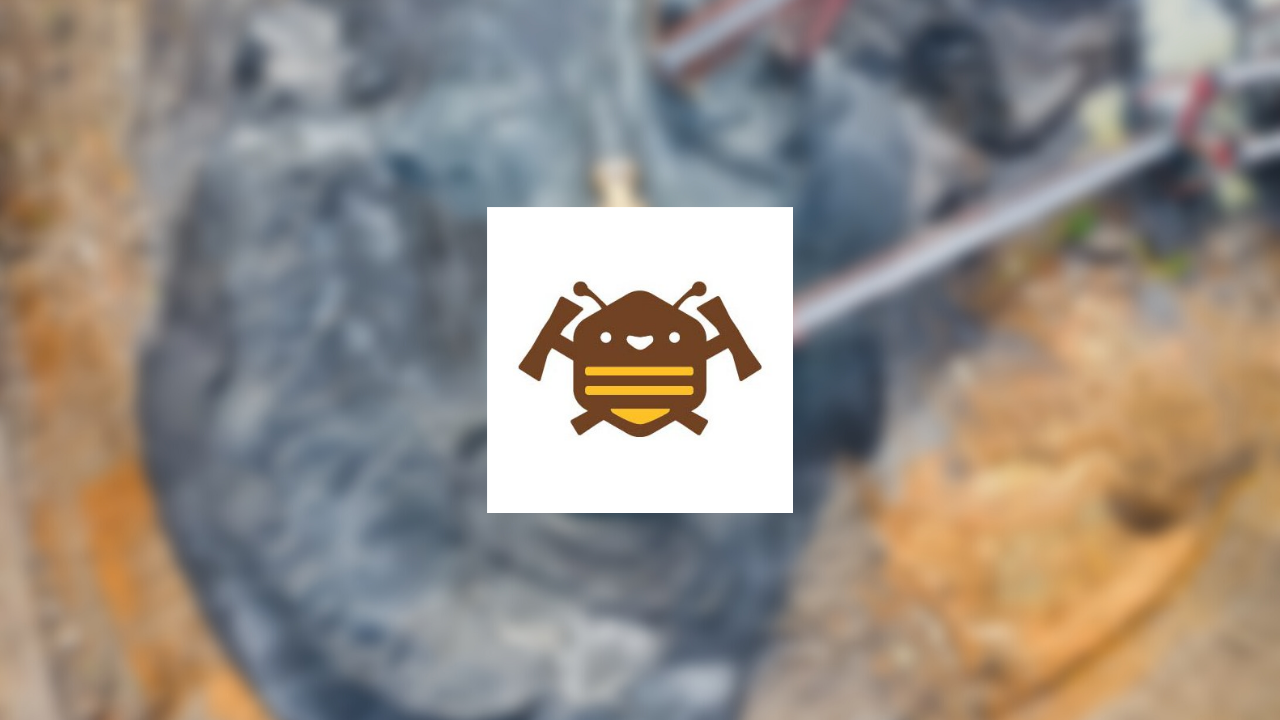 After the Chinese government’s latest regulatory policy of banning all crypto-related systems, companies have started to wind down their operations. Recently, BeePool, the fourth-largest Ethereum mining pool has announced the news of shutting down its operations.

The China-based mining pool announced this on Tuesday in their blog post. They stated that they’ll suspend operations “in response to the latest regulatory policies.”

Moreover, they’ve discontinued the registration of new users and addition of sub-accounts. They’ll close down all of their mining access servers before 15th October. However, this isn’t the only mining pool shutting down.

SparkPool, the second-largest Ethereum mining pool has also suspended its operations last month for similar reasons. It has suspended access to new users in mainland China a couple of days back. In fact, they’ve shut down their services and plans for both users in China and abroad.

SparkPool’s mining power contributes to 22% of Ethereum’s global hash rate at the time of writing. While it is a bit lower than Ethermine’s 24%, the contribution is staggering.

Moreover, BeePool and SparkPool account for more than a quarter of Ethereum’s hash rate.

While the suite of measures and regulations regarding crypto came in last week, the Chinese government had focused for months on cutting down crypto mining. Due to this, many of the mining operations shifted to other countries. Initially, they targeted Bitcoin miners. Now, it looks like they are targeting Ethereum miners. In fact, reports suggest that the Inner Mongolian authorities have shut down 45 digital currency mining projects till now.

Anthony Hopkins movie to be ac..