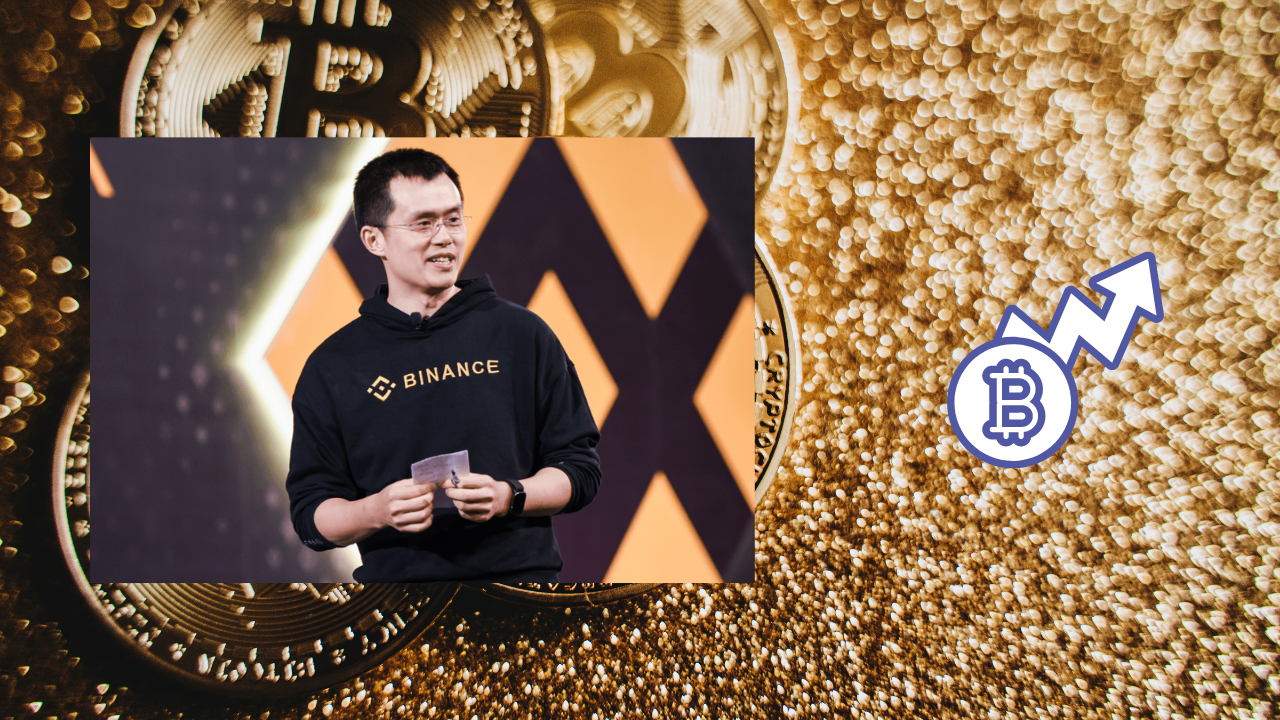 The CEO of the most popular crypto exchange in the world, Binance, is looking to give away a major part of his wealth. In fact, Binance CEO Changpeng “CZ” Zhao has stated that he’ll give away 99% of his wealth in an interview.

The CEO stated this at an interview with the Associated Press yesterday. Besides this, he also added that he doesn’t “get” DOGE.

At the interview, Zhao said:

Besides this, Zhao talked about his investments, which he stated he doesn’t do much. He said that he had purchased some Bitcoins back in 2014 and has held them till now. Moreover, he states that the majority of his net worth comes from BNB (Binance Coin). Also, he says that he doesn’t hold any equity of his own in any other projects, crypto or non-crypto. This is to avoid potential conflicts of interest.

When asked for his takeaway on cryptos that started as a joke but soared in value, Zhao said, “to be honest, I don’t get dogecoin.” However, he added that “this shows the power of decentralization.” Moving on, he said:

“What I think may or may not matter. If a large enough number of people in the community values it because it’s cute, because they like the meme, then it has value,” he continued.“

Lawmakers fight back against c..