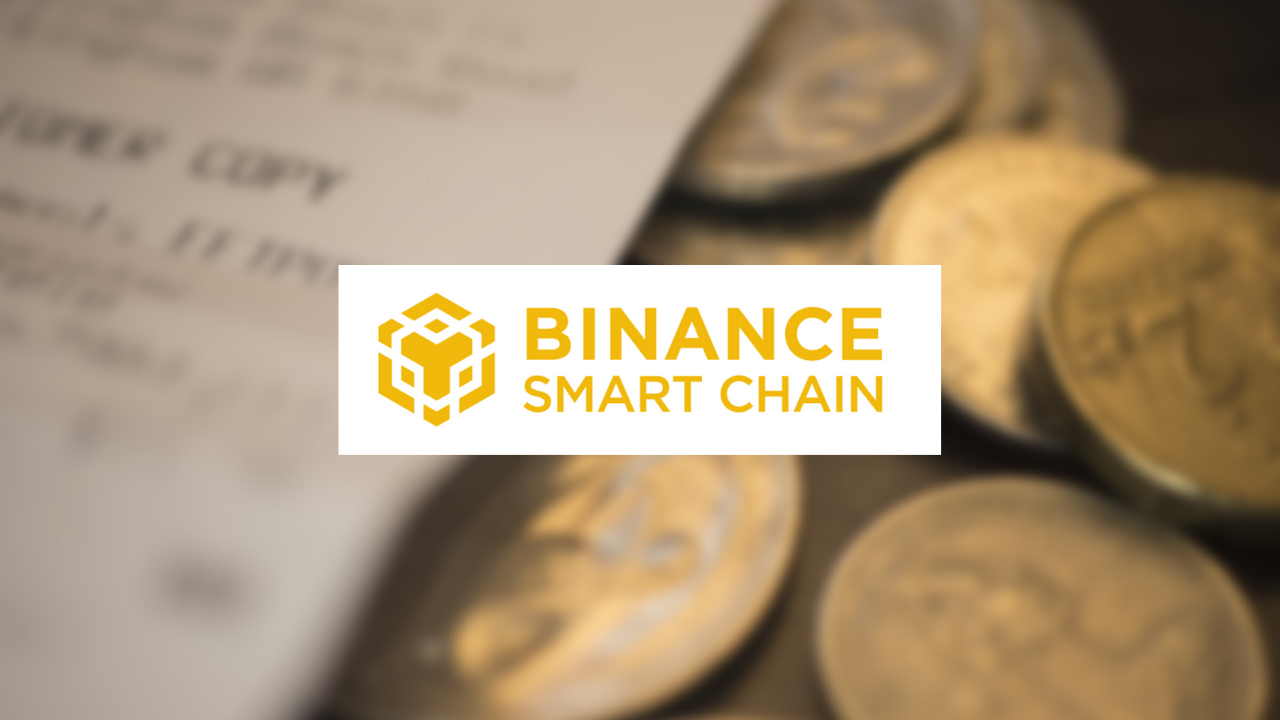 According to analytical data from BscScan, BSC achieved 14.7 million blockchain transactions on Tuesday. This establishes an all-time high for the DeFi network, which set a previous record of 13.1 million transactions. That record was set on July 29 this year.

Besides this, Binance Smart Chain also added 276,446 wallet addresses which is again a record & a jump from 111,244 addresses on July 29. The BSC team had commemorated this achievement through a post on Twitter.

Keeping this in perspective, the Ethereum network recorded 1.3 million total transactions. Also, it added about 134,354 addresses on the very same day. Other than that, the Bitcoin network achieved 301,103 total transactions with an addition of 740,829 new addresses.

“In the last two weeks, daily BSC blockchain transactions have averaged well over 10 million txs per day. When compared to other blockchains, BSC currently boasts an ecosystem with the most number of transactions ever recorded at the lowest possible fees.”

Binance group had launched Binance Smart Chain in late August 2020. They developed it as a launchpad for the development of innovative startup projects and dApps compatible with the all-mighty Ethereum network. As of now, the platform facilitates over a thousand dApps. Recently, Binance also announced the launch of a billion-dollar accelerator fund to enhance proficiency on the Binance Smart Chain (BSC).