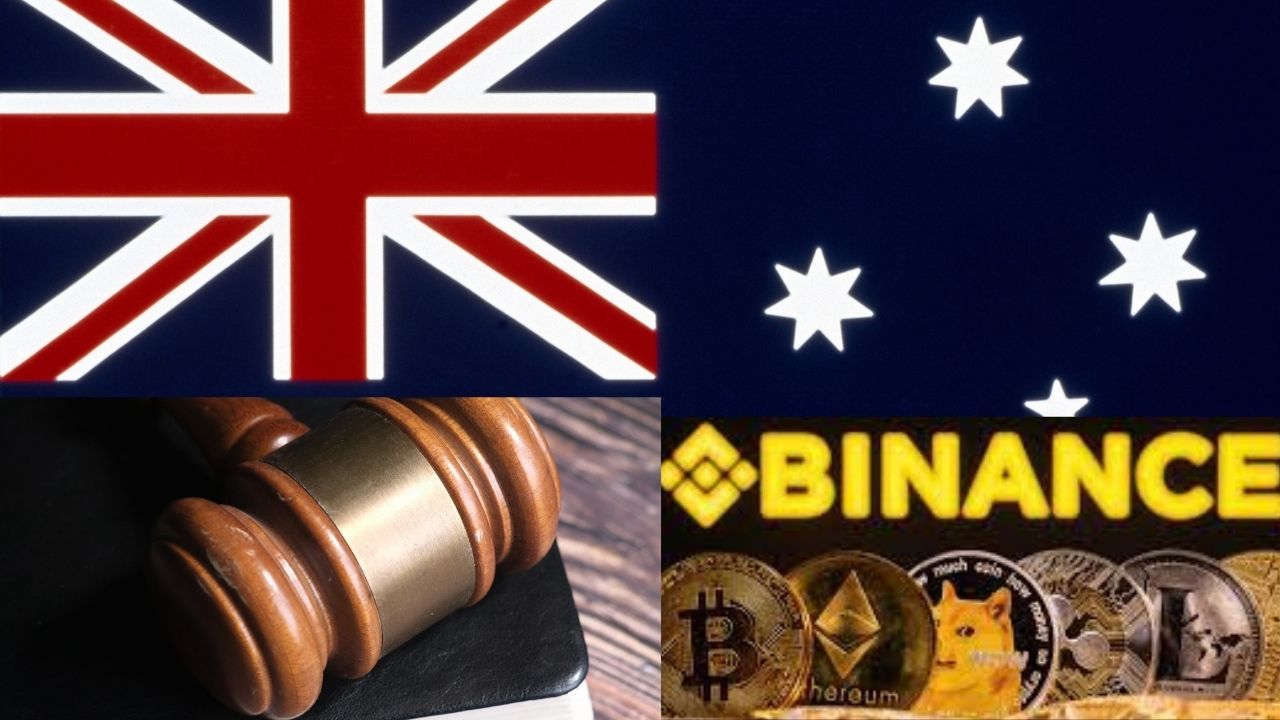 Australian customers who are using Binance have 90 days to close their options, futures, and leveraged tokens holdings as the company will stop offering derivatives to Australian cryptocurrency dealers on December 23. Binance is the world’s largest cryptocurrency exchange in terms of the number of shares traded, is taking the step as it is under the scrutiny of regulators in a lot of countries.

This new development comes after Binance had announced reducing the limit for futures trading to 20x a few days back.

Binance said in a blog post that users with existing investments in options, futures, and leveraged tokens have 90 days to reduce and close their positions. Users will no longer be able to manually reduce their positions after December 23. As stated by the exchange on Tuesday.

Australian users will no longer be able to increase or create new derivatives positions on Binance starting on Friday. According to the notification, the users will still be able to top up their margin balances. It helps them to avoid liquidations and margin calls.

“We proactively review our product offerings and activities on an ongoing basis, against user demand, evolving regulatory requirements, and future opportunities, to determine changes and improvements,” a spokesperson for Binance told CoinDesk.

Binance is a separate corporation from Binance Australia. It is run by InvestbyBit, a firm registered as a “digital currency exchange provider” with Australia’s financial agency AUSTRAC. The beleaguered Binance brand has been under pressure from regulators around the world, notably in the United States. It has been accused of market manipulation along with other charges, in the United States.

Binance’s new trade halts in Australia follow a slew of similar restrictions in other countries. As the exchange faces several regulatory warnings from around the world. Binance apparently stopped trading crypto futures in Brazil in August, as similar halts in its Hong Kong operations. Binance had already halted derivatives trading for users in many different countries. countries like Germany, Italy, and the Netherlands are part of a larger plan to phase out these products across Europe.

What is OpenSea Scandal? Does ..