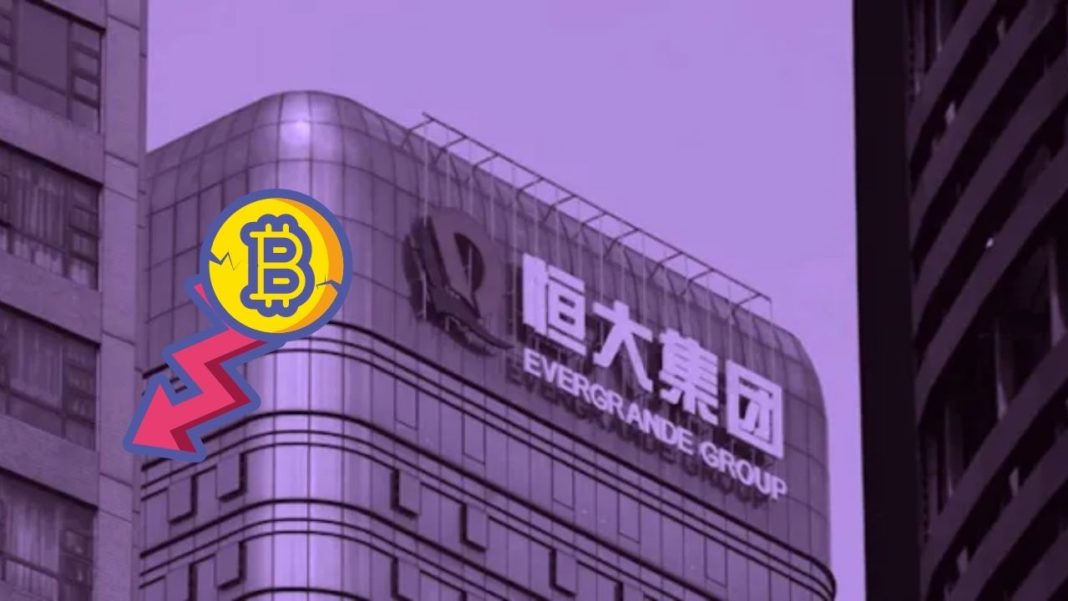 The topmost real estate developer in China, a global Fortune 500 company, Evergrande, is in docks over not payment of dues. It has debts worth $305 billion, which is 2% of China’s GDP. It was founded in 1996, listed in Hong Kong and based in the southern Chinese city of Shenzhen. It employs approximately 200,000 people and has scaled new heights in the real estate business on the back of high debts.

This year’s slowdown in China’s overheated housing market resulted in a drop in sales, making it harder for China Evergrande to pay its suppliers. For several months, pressure has been building upon China’s real estate market. As a result, protests erupted outside company headquarters, and credit rating agencies lowered their debt worthiness. As per media reports, more than 128 banks and 121 non-banking institutes have lent money to Evergrande.

This week could be crucial for the company. According to Bloomberg, it was supposed to repay interest on some bank loans on Monday. However, Chinese authorities have informed major banks that they have not received those payments. According to data source Refinitiv, interest payments totalling more than $100 million are due on two of the company’s bonds later this week.

The business has acquired a reputation for becoming China’s most indebted developer. As a result, it has been warning investors about cash flow concerns in recent weeks, threatening to default if it cannot raise funds quickly.

Last week, Evergrande stated that it was experiencing difficulty finding purchasers for certain of its assets in a stock exchange filing.

According to analysts, the company’s aggressive objectives are what got it into trouble in certain aspects.

Mattie Bekink, China director of the Economist Intelligence Unit said, “The group strayed far from its core business, which is part of how it got into this mess.”

Evergrande has landed in soup because of its own doing and digressing into non-core services. Like buying a soccer team, building an exquisite lotus-shaped soccer stadium at an investment of $1.7 billion and getting into the bottled water and Electric Vehicle business. Interestingly The EV business was worth $87 billion until April 2021 and that too without selling a single car!

The Effect of an Evergrande Default on Crypto Markets

For now, there’s no direct link between Evergrande and the cryptomarket. Instead, it appears to be a case of widespread risk aversion and FOMO. But still, the effect of Chinese property giant Evergrande’s debt crunch seems to have spilt over into cryptocurrencies. As a result, today, Bitcoin fell below $45,000 in a broad sell-off of cryptocurrencies.

It may be recalled crypto market was showing some calmness for the last couple of weeks and the price of Bitcoin dropped by almost $2,000 and dragged the crypto market’s capitalisation back below $2 trillion.

Lonas Luethy, sales trader at UK-based digital asset broker GlobalBlock, said to Insider, ” The week ahead is expected to be choppy, with a potential pullback for bitcoin to as low as $41,000, although a key support remains at $44,000.”

Matthew Dibb, chief operating officer at crypto index fund provider Singapore-based Stack Funds, said to Reuters, “We can’t take a very positive view just as yet until we get through the next few days.”

He added,” It would be better to wait on the sidelines as crypto markets will continue to be affected by the contagion. The drop in cryptocurrencies comes at a time when institutional interest in the space has risen and made it more mainstream, with many investment banks taking a more bullish stance.