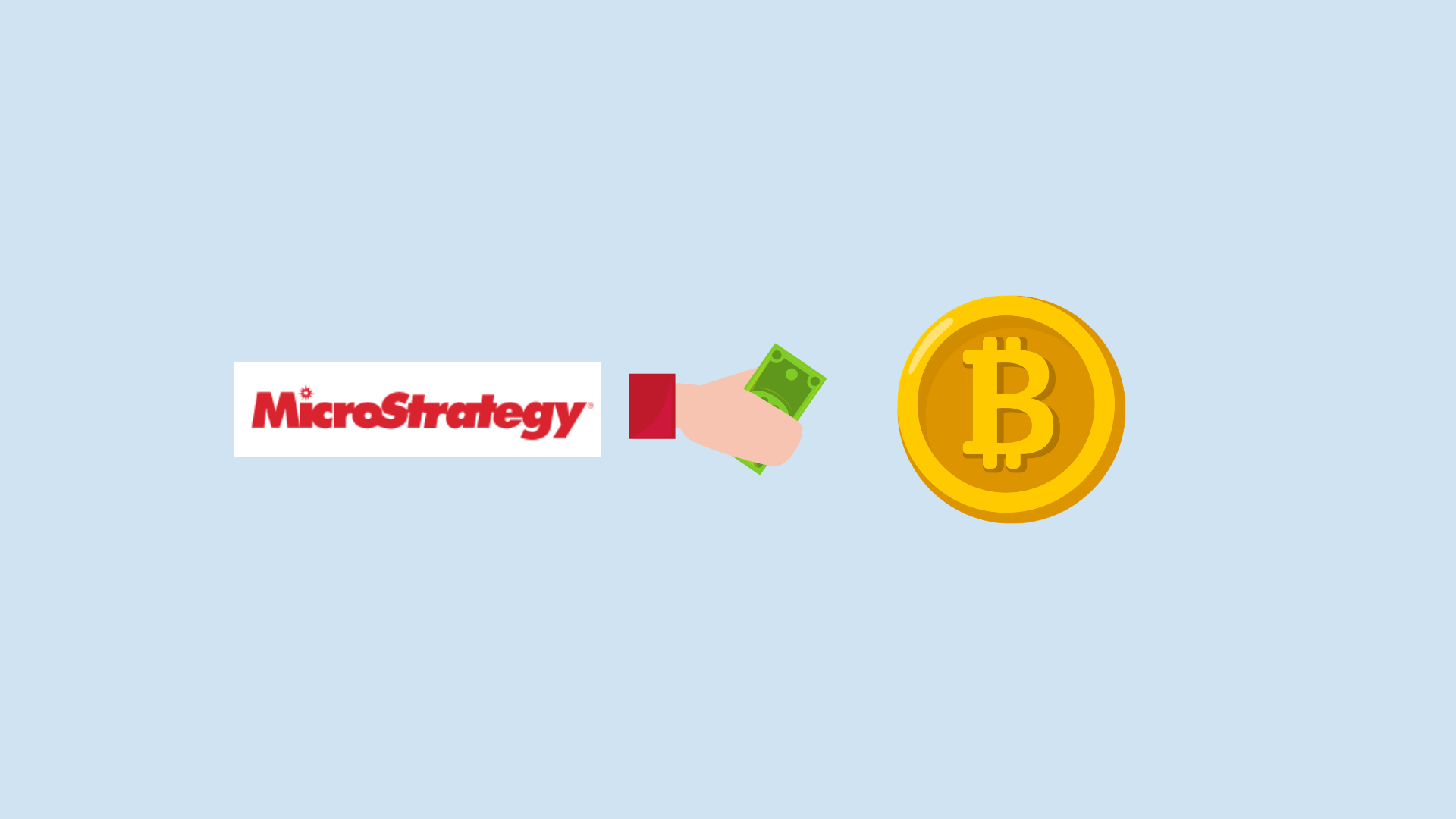 MicroStrategy Inc has acquired an additional $10 million purchase in Bitcoin amidst the premier cryptocurrency’s gyrating prices.

The enterprise software company has been very bullish on cryptocurrencies and has placed several bets before. On Tuesday, the company’s co-founder Michael Saylor disclosed that it had bought 229 Bitcoins at an average price of $43,663 each. After this purchase, MicroStrategy has 92,079 Bitcoins which it acquired for about $2.25 billion.

Saylor has been a major proponent of digital currency and is one of the few companies to put Bitcoin on their balance sheets. His company’s disclosure comes amid a ‘bearish situation’ in crypto markets due to the sudden announcement by Tesla CEO Elon Musk, suspending BTC for payments in Tesla Vehicles. He criticized Bitcoin’s energy use as ‘insane’, which is why he’ll suspend car purchases using the token. The marked a ripple in the premier cryptocurrency, which fell a couple of thousand dollars in a matter of hours.