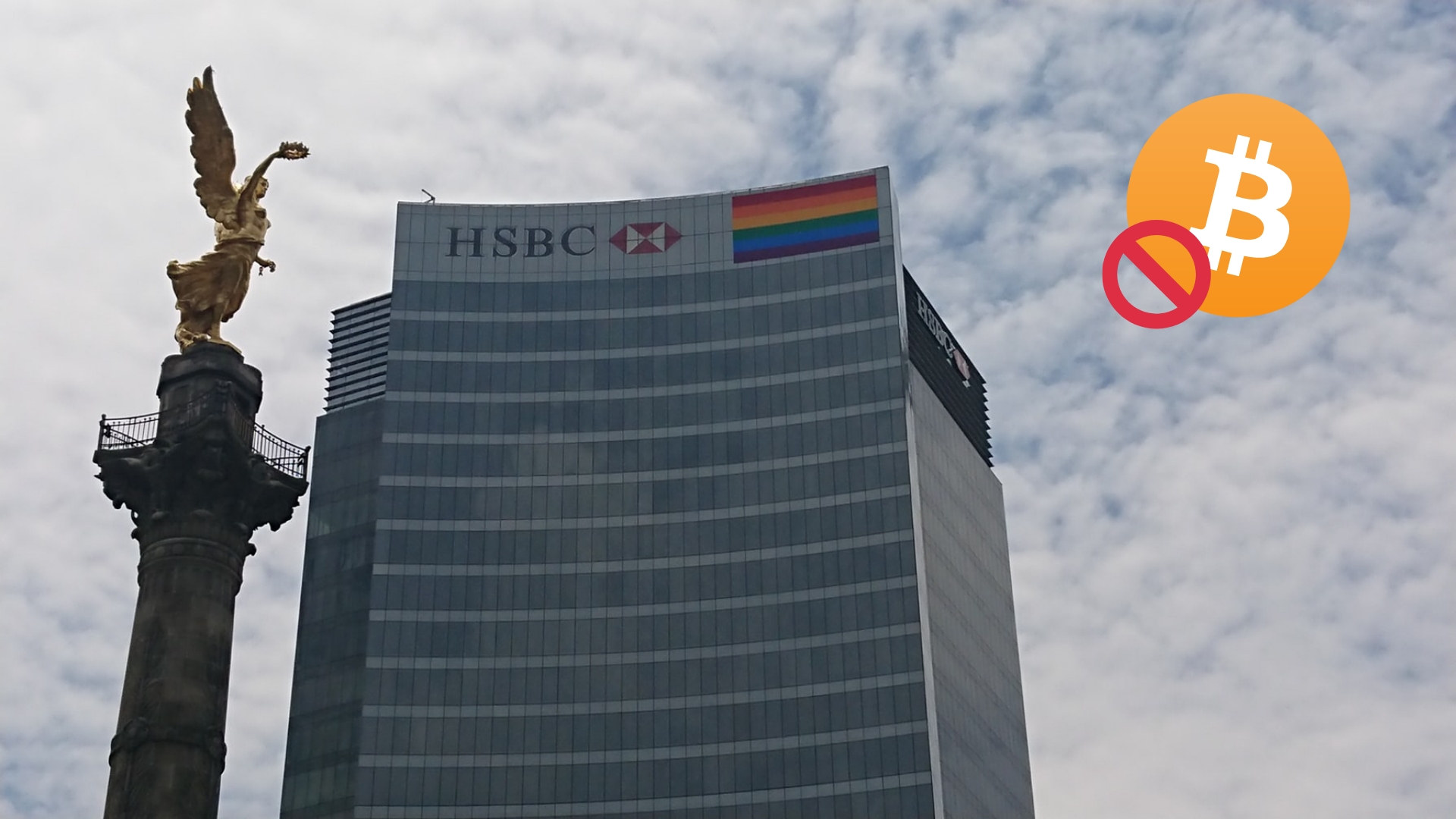 Europe’s largest bank’s stance on cryptocurrencies comes amidst the global slowdown in the cryptocurrency market, with the premier cryptocurrency, Bitcoin, tumbling nearly 50% from the year’s high. This is fueled by a country-wide crackdown on Bitcoin mining by the biggest contributor, China. It was further added by possibly the most vocal proponent of Bitcoin, Elon Musk reiterating his support for the crypto coin citing climate concerns.

However, the move by HSBC strikes out against its rivals like Goldman Sachs that are exploring the option of cryptocurrency trading for the second time. They’ve also restarted their cryptocurrency trading desk. Not only that, but UBS is also looking on offering these digital currencies as an investment product.

In the interview with Reuters, Quinn said,

He also added, “For similar reasons we’re not rushing into stablecoins.”

Quinn said his belief to be more on the digital currencies mandated by the Central Bank, which several countries are working on. He added, “CBDCs can facilitate international transactions in e-wallets more simply, they take out friction costs and they are likely to operate in a transparent manner and have strong attributes of stored value.”

He also stated that HSBC is in talks with several governments about their CBDC initiatives that include countries like Britain, China, Canada and United Arab Emirates.

Although HSBC’s CEO stated that the bank isn’t interested in dealing with things that are not transparent, the bank has had its share of handling non-transparent illicit transactions and aiding Ponzi schemes for quite some time.

According to a report from the International Consortium of Investigative Journalists (ICIJ), HSBC had moved huge amounts of taxable money aiding massive Ponzi schemes. They conducted a 16-month investigation along with many media partners finding that HSBC provided banking services to alleged criminals, Ponzi schemers, and shell companies tied to looted government funds and financial go-betweens for drug traffickers.