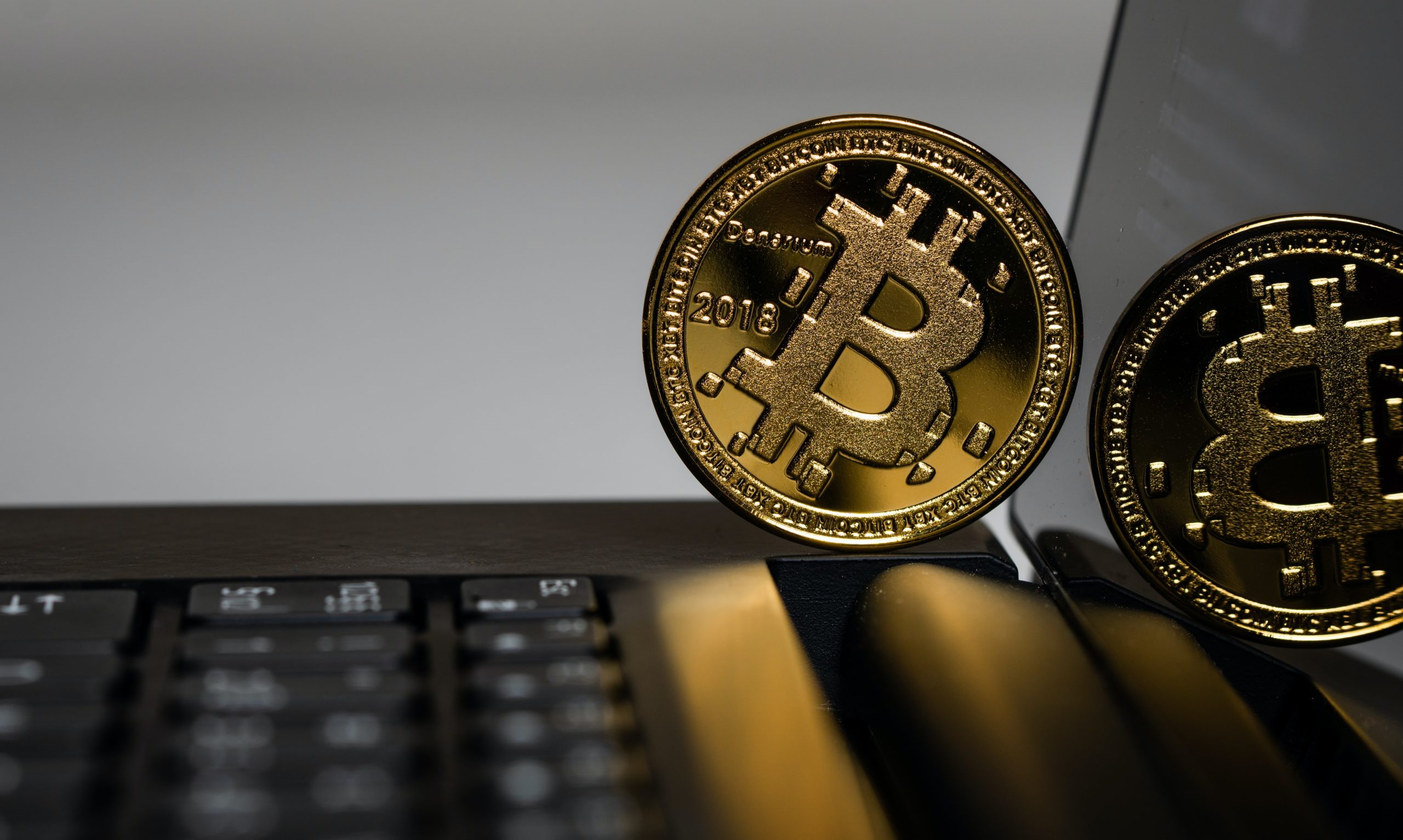 Bitcoin’s bull doesn’t look like ending anytime soon if we look at its risk-reward ratio.

A metric called “reserve risk” in Bitcoin measures the risk-reward ratio of the crypto coin. This is calculated on the basis of the long-term holders’ confidence that coincides with the price at any given point in time.

As of now, the number is at 0.008 which looks meek compared to 0.02 observed during the bull market frenzies of December 2017, December 2013 and June 2011 according to Glassnode, a blockchain analytics firm.

The number suggests that there’s high confidence in relation to the cryptocurrency’s price.

The signal is observed in several other on-chain indicators like Coin Metrics and since reserve risk fell into the green area (buy zone), the cryptocurrency has been charting an 11-fold rally.