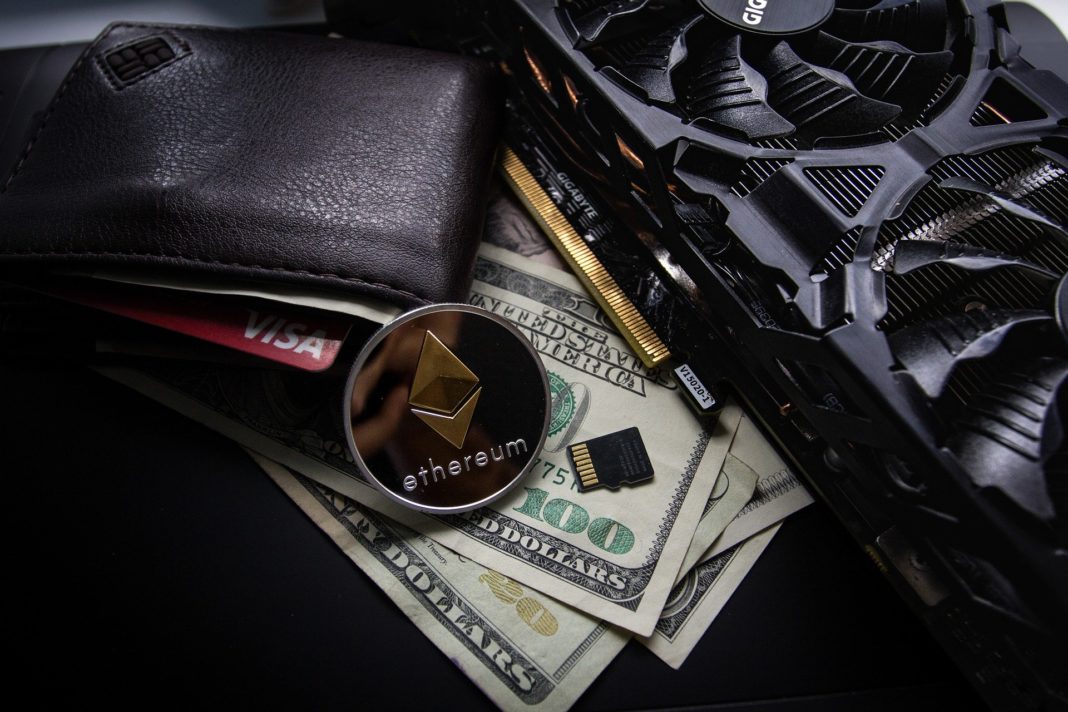 Ethereum network isn’t without its woes and the most recent one being the high transaction fees (gas fees). Severely congested traffic on the network looks like the culprit behind this at first glance. However, Analytics provider Coin Metrics suggests that there’s more to it than meets the eye.

As per the report, median fees have been consistently over $10 for most of the time in 2021. This is much higher than even the bull run in the Ethereum network in 2017-18 where the average Ethereum transaction fee had reached just $5.70.

They also consider the average increase in ETH prices to be a reason for high gas fees because, since 2021, ETH has surged 125% despite a price correction of 19% from its record high of $2,050. However, the median gas price increased by 532%.

Every transaction done on the network requires a different amount of gas. For example, an ERC-20 token transfer takes a lot less gas than a complex smart contract operation. However, the report suggests that an increase in DeFi systems isn’t the root cause of high gas fees, but it is simply more transactions in general.

The report suggested that the current high fees are simply due to the blocks being consistently full (at around 95%) and this condition has been the same since mid-2020 and the boom of DeFi systems. As of March 2021, ETH blocks are 97-98% full as per the research.

the report further added, that the much-anticipated EIP-1559 upgrade, which is scheduled to be released in July, may not be able to solve the problem since it mainly deals with the auction mechanism and burning off some of the fees which isn’t the root cause of the problem. Scaling solutions would be the true long-term fix providing a solution to the high gas woes in the network.