Cardano surges ahead of BNB, is now the 3rd-largest crypto 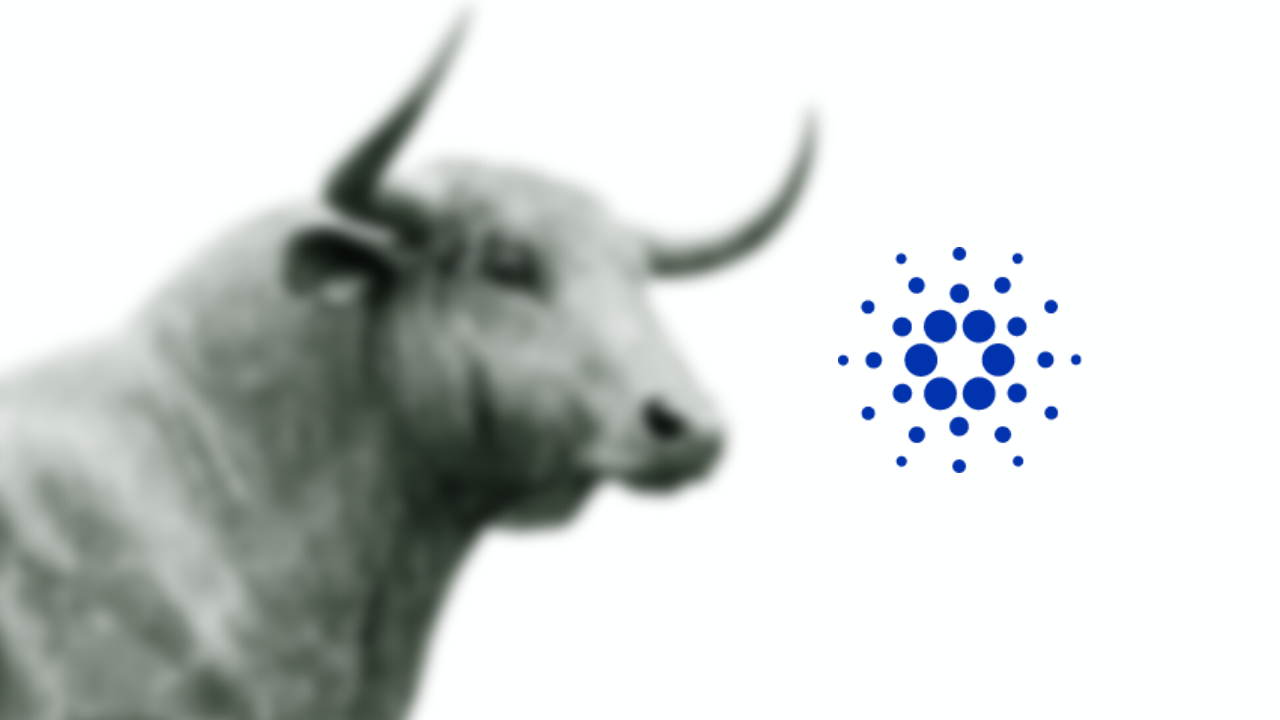 Cardano jumped as high as $2.58 yesterday after which a major sell-off dropped its price to below $2.50. However, the coin recovered soon enough and as of writing, it is trading at $2.50 per coin.

Cardano has had a terrific growth record with explosive gains this year especially. It grew more than 1367% in this year alone!! Moreover, the coin is riding along on a lot of expectations from the community due to its potential of massive use-cases similar to the dominant Ethereum.

However, Cardano currently doesn’t support full-functionality smart contracts which largely limits its potential. This is going to change soon as ADA developers are testing the “Alonzo” test net. This will enable full-fledged smart contracts on the blockchain. With this, Cardano can become a dominant force and fiercely compete with Ethereum.

Earlier, the “Alonzo” test net was arriving at Cardano’s mainnet in September. Now, the test net will come in October, delaying it for a month. Some are skeptical regarding Cardano’s test net plans. However, the crypto community has very high expectations from Cardano so it’s better than the developers provide seamless incorporation of smart contracts in ADA rather than a buggy one.

Many believe that the massive surge of Cardano in the last two days is due to the optimism that a supposedly better-performing blockchain infrastructure is coming up soon. There is also the possibility of supporting the next generation of smart contracts.

CasperLabs: what have they don..