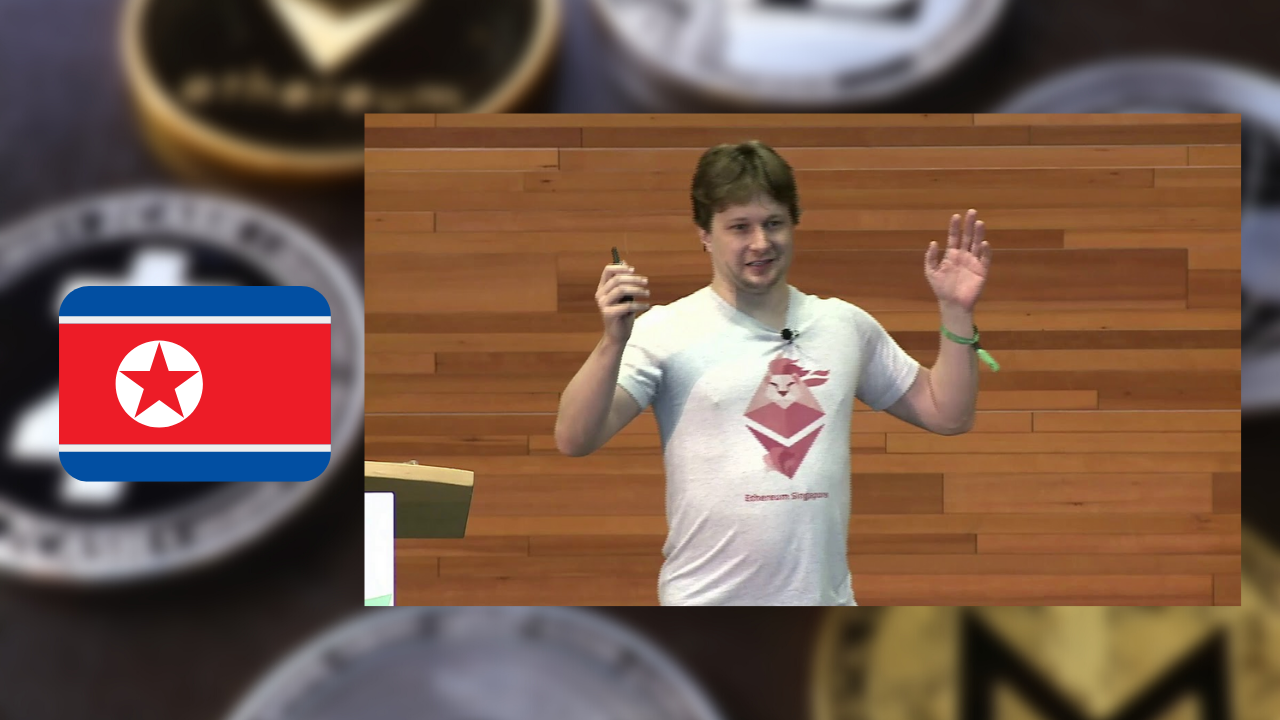 Yesterday, the developer pleaded guilty in an agreement with federal prosecutors in a New York courthouse. Following the plea deal, he could serve up to 78 months in prison.

Griffith’s plea deal came as a surprise, as both prosecutors and Griffith’s defence team have been preparing for a trial. A jury was finalized Monday morning.

This would sound odd if we put the prevalence of actions out of the situation. However, according to the assistant attorney general for national security, Griffith taught the North Korean audience about using blockchain technology to evade sanctions.

In fact, the United States Attorney’s Office had previously warned the individual about his visit. Moreover, in the words of the general,

“Despite receiving warnings not to go, Griffith allegedly travelled to one of the United States’ foremost adversaries, North Korea, where he taught his audience how to use blockchain technology to evade sanctions.”

Virgil Griffith had sought approval to attend the blockchain and cryptocurrency conference in Pyongyang. Expectedly, the authority denied permission. However, he still travelled to the conference via China.

In the complaint against Griffith, the FBI asserted the intentions of the conference:

“At the DPRK Cryptocurrency Conference, GRIFFITH and other attendees discussed how blockchain and cryptocurrency technology could be used by the DPRK to launder money and evade sanctions, and how the DPRK could use these technologies to achieve independence from the global banking system.”