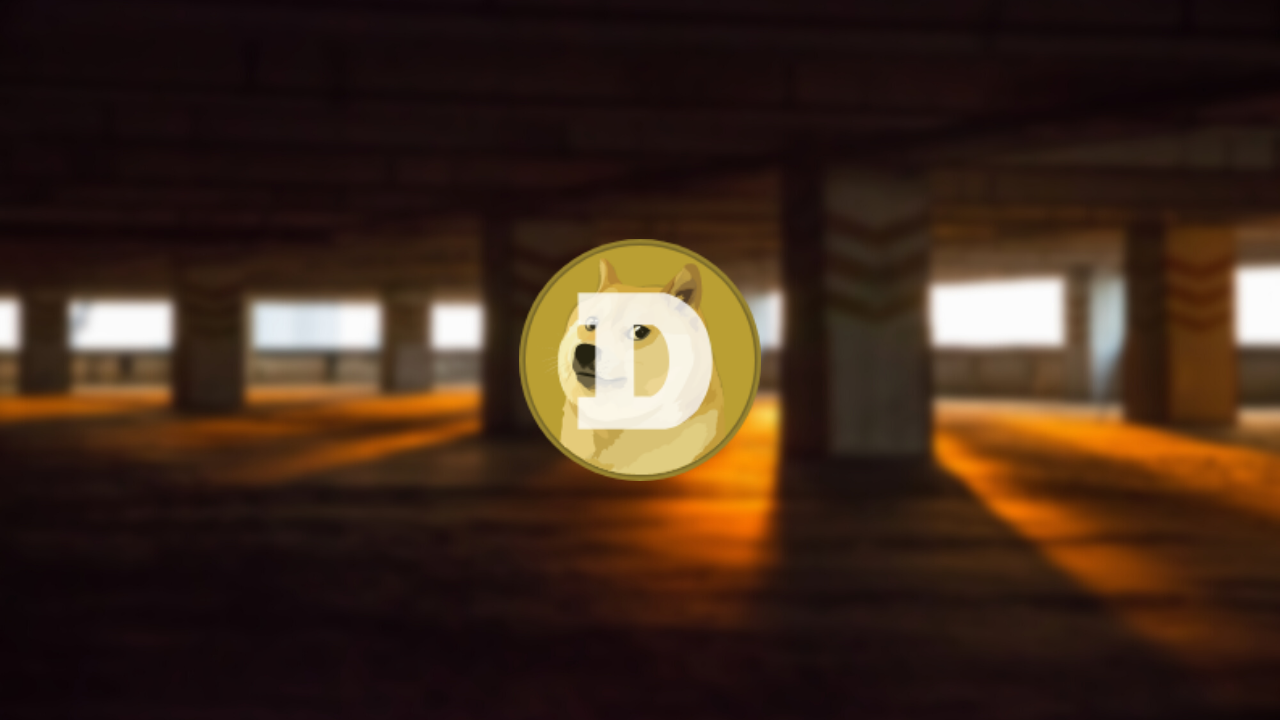 DOGE has a foundation named the Dogecoin Foundation. It is a non-profit organization aiming to support the development of the memecoin through advocacy, governance, and trademark protection.

The foundation is re-established now.

Currently, the foundation comprises some well-known members including Ethereum’s co-founder Vitalik Buterin. He is serving as the foundation’s “blockchain and crypto adviser.”

Moreover, there is also a representative Tesla co-founder and DOGE ‘fanboy’ Elon Musk appointed. Jared Birchall is the representative who is also the head of Musk’s family office. He joins as the foundation’s legal and financial advisor. Developers of the DOGE network are also in the foundation. Max Keller is DOGE’s core developer who’ll serve as a technical adviser. Moreover, there is also a community and memes adviser. DOGE co-creator Billy Markus will serve this role.

The foundation became inactive over time and eventually dissolved. As of now, the foundation is now hoping to secure a three-year budget so that it can hire a small staff to work on DOGE full-time.

In the following weeks, the foundation will announce new projects “complementing the current Core Wallet to enable faster integration and easier APIs (application programming interfaces) for financial, social and charitable projects wishing to use dogecoin.”

The main focus of the organization is to accelerate the development effort through supporting current Dogecoin Core and future Dogecoin Developers to work on a full-time basis through sponsorship, as well as providing a welcome landing for new contributors hoping to help with the project.