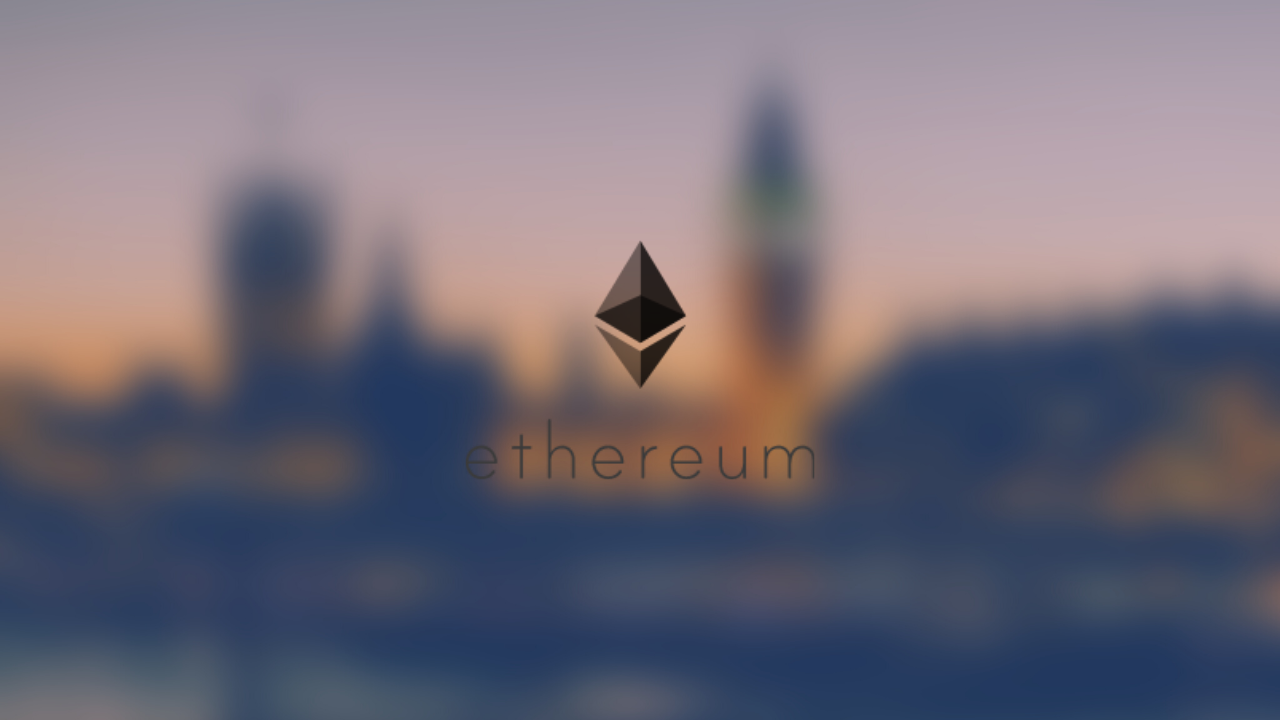 The price of Ethereum jumped in markets after the blockchain went through its substantial upgrades -London hard-fork.

As per the media reports, Ethereum miners have seen a jump of around 7 percent in revenue post the update. Miner community was expecting the same.

It may be recalled, Ethereum went at a downfall for a short while after the update but started regaining its position. As of now, Ethereum is trading at around $3,228 with a 24-hour change of 2.66%.

Crypto traders were keeping a close watch on the upgrade. They were looking for signs of how the changes could change the pace of the new issuance of ether. This is a key factor in determining the balance between supply and demand. Analysts had also calculated the risk that something might go unnoticed as the new technology is implemented.

Before the ‘London’ hard fork, Ethereum was showing a tremendous pace, breaking out of a two-month consolidation period. Moreover, Ethereum’s price has grown more than three times this year. This is massive when compared to Bitcoin’s 31% gain.

While each of the Ethereum Improvement Proposal (EIP) holds importance in the network, EIP-1559 surpasses all of them due to its effects on the entire mechanism of the transaction. EIP-1559 changes the network’s fee structure so that a certain amount of the cryptocurrency’s supply will be “burned” or removed from circulation.

Through this, the community is aiming that the net issuance of new units will slow down due to the change. This will help in creating a limit for Ether’s price.

According to the website ultrasound.money, around 4,765.95 ETH is burned in the past 24 hours.

After the upgrade starts to take effect, it will activate a mechanism to “burn” a portion of fees paid to miners. While this will help to support the price of ether, this aspect of EIP 1559 is seen as controversial because of its potential to reduce Ethereum miners’ revenue.

Lionel Messi to join the crypt..