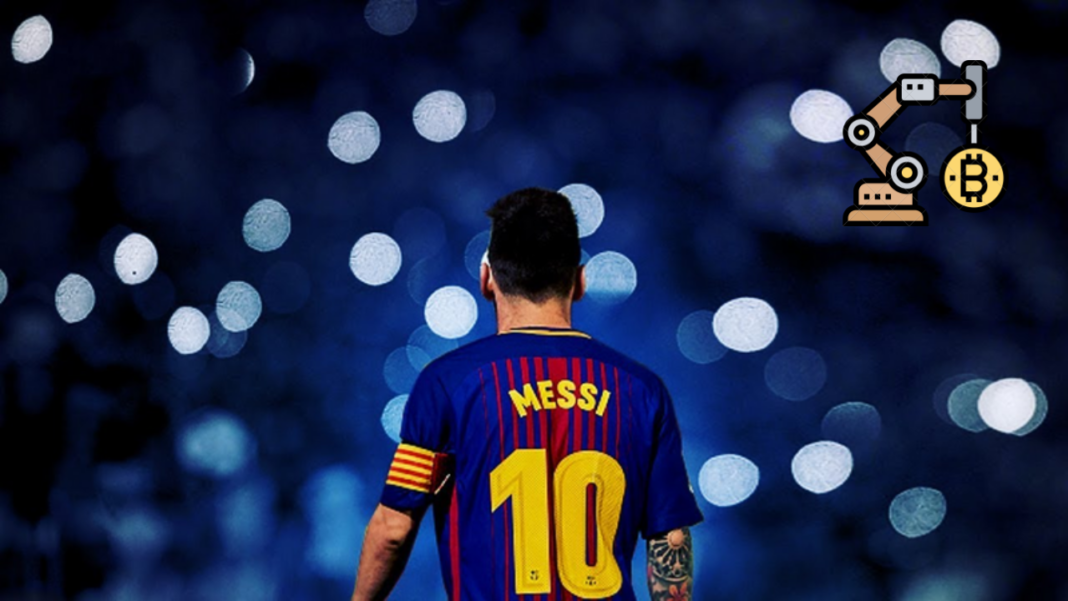 According to Reuters, citing a source close to the matter, the 34-year-old signed a two-year contract with PSG. There is an option for a year extension & alongside this, there are crypto tokens included in his ‘welcome package’.

According to media reports, those tokens are worth 25-30 million euros. While the club didn’t disclose the exact proportion of tokens, they hinted that Messi received a ‘large number’ of fan tokens.

These fan tokens are a type of cryptocurrency allowing voters to vote on minor decisions related to their clubs. Clubs like Manchester City, AC Milan, and Barcelona have launched their fan tokens.

Just like other cryptos, fan tokens are traded on crypto exchanges. They are pretty similar in price movements too and face violent price changes. Some regulators have issued warnings regarding these tokens.

PSG said there had been a high volume of trading in its fan tokens. This is likely due to Messi’s move to the club. Socios.com powers the club’s fan tokens. However, a thing to point is: these price movements rarely mimic the on-field performance of the clubs. Taking the example of the PSG fan token, it has a market cap of about $52 million. The token has skyrocketed with growth above 130% in five days due to Messi’s arrival.

As of Tuesday, the price of the fan token was at an all-time high of $60. However, it has dropped from that to around $41-42 as per CoinMarketCap.com.