Ethereum’s Founder: Elon will not have an influence on cryptos forever 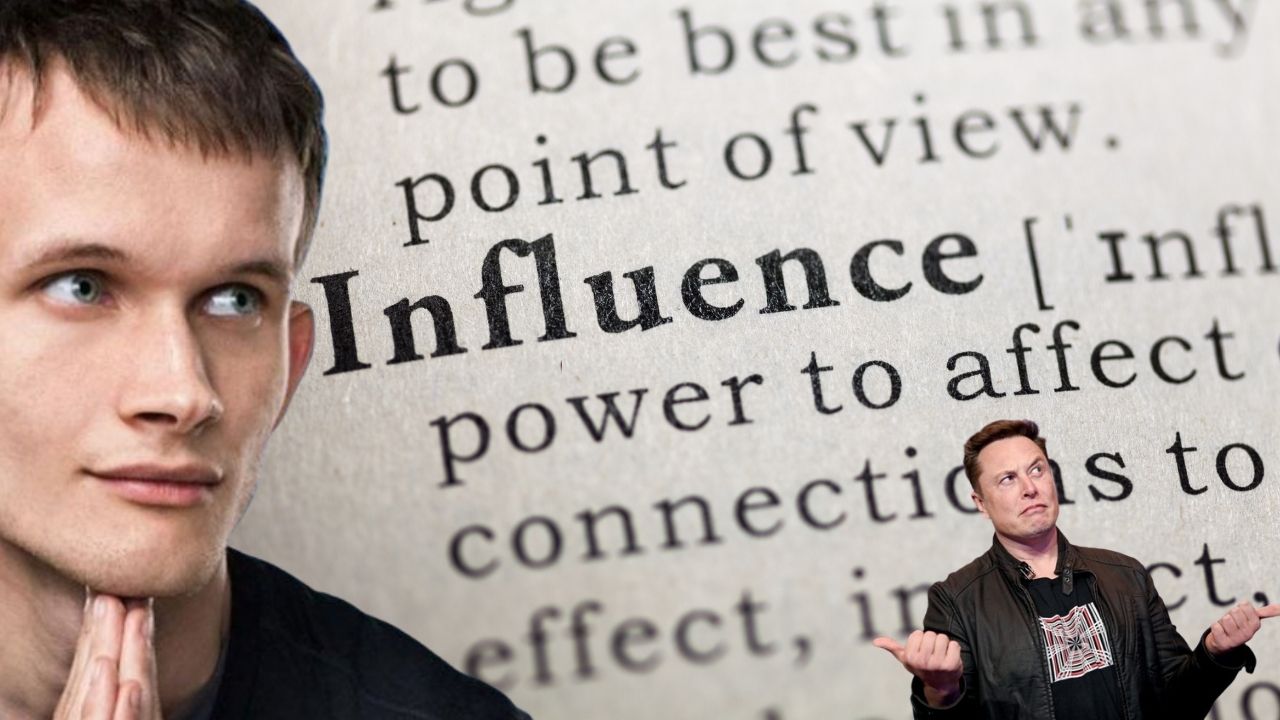 Although the slump faced by the crypto industry shocked many investors around the world, some of them aren’t as surprised even though it significantly brought down their portfolios. Vitalik Buterin, Ethereum’s co-creator, is one of them.

In an exclusive interview with CNN, the 27-year-old co-creator believed cryptocurrencies are in a bubble. He also added that it is “notoriously difficult to predict” when these bubbles will pop.

This downfall led to Buterin’s public wallet falling to around $870 million, down from $1.1 billion. Although it looks severe, Buterin is a veteran of these crypto surges and slump cycles and has witnessed many more of them than anyone else.

Buterin said, “We’ve had at least three of these big crypto bubbles so far, and often enough, the reason bubbles end up stopping is because some event happens that just makes it clear that the technology isn’t there yet.”

However, he is encouraged by the ‘huge’ progress made by technology and applications in recent years. It’s because, unlike Bitcoin, which is more of a store of value like gold, Ethereum is a ‘playground’ for developers to build and operate platforms in the crypto industry.

Also, the recent explosion of NFTs, which highly rely on the Ethereum blockchain, cements that Ethereum may not be as valuable as Bitcoin in terms of sheer value but is way more important in the crypto industry.

Buterin asserts that ‘Crypto isn’t just a toy anymore, it feels close to ready for mainstream in a way that it wasn’t four years ago.’

He also believes that there’s a possibility that Ethereum will eventually catch up with Bitcoin and may even surpass it in terms of market value.

An inherent issue with every single cryptocurrency is volatility. Cryptocurrencies are extremely volatile, and when people who have substantial attention in the market treat crypto as ‘playthings’, shockwaves are seen throughout the entire space.

Elon Musk has been a strong figure in the crypto industry with its significant interest in Bitcoin and Dogecoin. Although he believes that cryptocurrencies will be the future currency on Earth, his recent actions undermine his previous actions.

Recently, he stated that Tesla would stop accepting Bitcoin as a mode of payment, citing environmental concerns. Although the concern is valid and gradually becoming a big pain point for cryptos, especially Bitcoin, this led to a severe vanish of $365 billion from the crypto space, according to CNBC.

Buterin acknowledged that crypto markets tend to be more ‘vulnerable’ to disruptive events and they’ll gradually develop an ‘immune system’. He said that Elon musk is a recent entrant in the crypto space and has started tweeting about it this year and last year which is why it’s reasonable to expect a bit of craziness. He also added that while Elon has an influence on crypto markets now, it’s not going to be there forever.

Buterin believes that Elon’s actions aren’t to manipulate the market to his liking but instead an innocent interest, especially the billionaire CEO’s obsession with Dogecoin. He said,

Although cryptocurrencies are seeing attention from financial institutions like never before, the latest crypto crash made many governments around the world fearful about the severely volatile market. The crash was highly likely due to a trio of Chinese finance and banking watchdogs saying that financial institutions and payment companies should not participate in any transactions related to cryptocurrency. They also debarred the option of crypto-related services to clients.

On this Buterin acknowledged that regulation ‘is always a concern’ though fears of outright bans have faded.

Buterin said, “It just seems much harder and much less realistic to do anything like that. At the same time, governments do have a lot of power to make it more painful to participate in the crypto sector.”

Buterin is confident that Ethereum fees will tumble

Buterin admitted that Ethereum’s transaction fees are ‘very high right now and the speed of transactions per second can’t keep up with the high demand.

But he believes in the newer Proof-of-Stake concept that Ethereum will move to from its original Proof of Work algorithm. Simply said, Proof-of-stake will let participants get rewards for remaining online and keeping the network in check rather than the energy-consuming race that comes with Proof of work.

Proof-of-stake will also fix the energy woes Ethereum faces. Buterin stated that Ethereum’s energy usage would cut down about 1,000 to 10,000 times after the switch.

He added that since Bitcoin, the premier cryptocurrency, still runs on a proof of work legitimizes the environmental worries around bitcoin. He said,

“I definitely think [those concerns] are real,” he said. “The resource consumption is definitely huge. It’s not the sort of thing that’s going to break the world by itself, but it’s definitely a significant downside.”

He also added that along with power consumption, the hardware required to do the mining make it environmentally taxing. This is why Bitcoin community will take some calls to either switch to proof of stake or move towards a hybrid.

Tidal comes up with first-of-i..