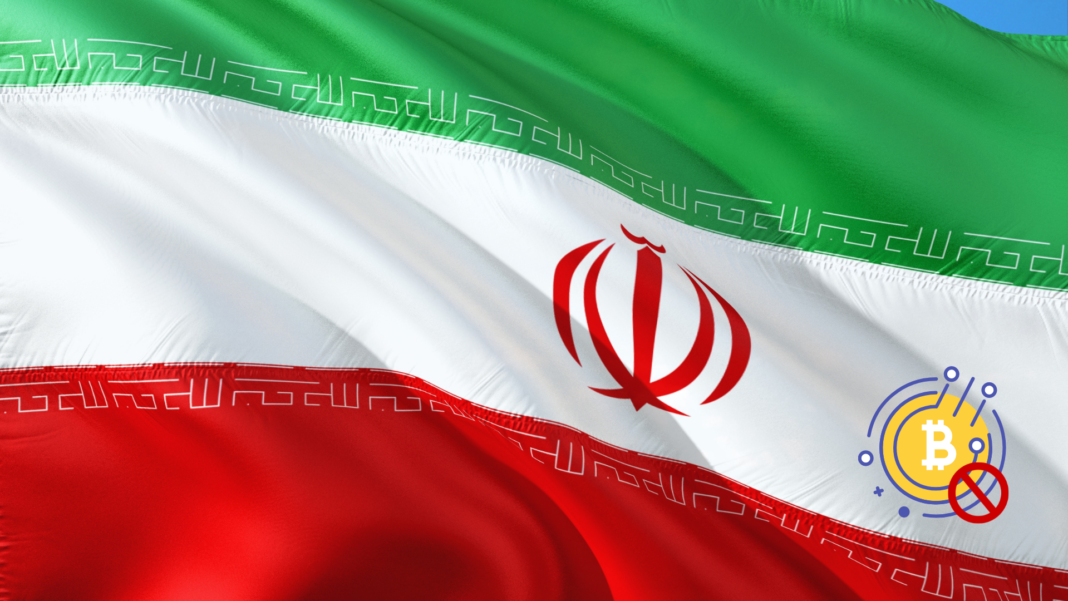 The country has had its fair share of summer blackouts in the past. The current round is mostly blamed on the drought affecting the country’s ability to generate hydroelectric power. Due to this, the Iranian government is eager to cut down on any aggravating factors, which in this case, is cryptocurrency mining.

According to a report by BBC, Bitcoin miners in Iran must register with the government, pay extra for electricity and sell their coins to the central bank. President Rouhani stated that the legal mining operations consume around 300MW a day. Although the figure’s disputed since Iran’s state-owned grid operator Tavanir claimed a more conservative figure of 209MW. Either way, the number is minuscule compared to the 2,000MW used by illegal miners in the country, according to the reports by Al Jazeera.

Although it is possible that the illegal miners wouldn’t stop mining even after the ban, the Iran government will have a huge task of cracking down on the unlicensed operations.

Bitcoin is having a turbulent time recently, as China has banned cryptocurrency while Tesla has stopped accepting the cryptocurrency, citing environmental concerns. Moreover, countries like the United States are relooking at the regulations on cryptocurrencies after a severe slump going on for the past few days.