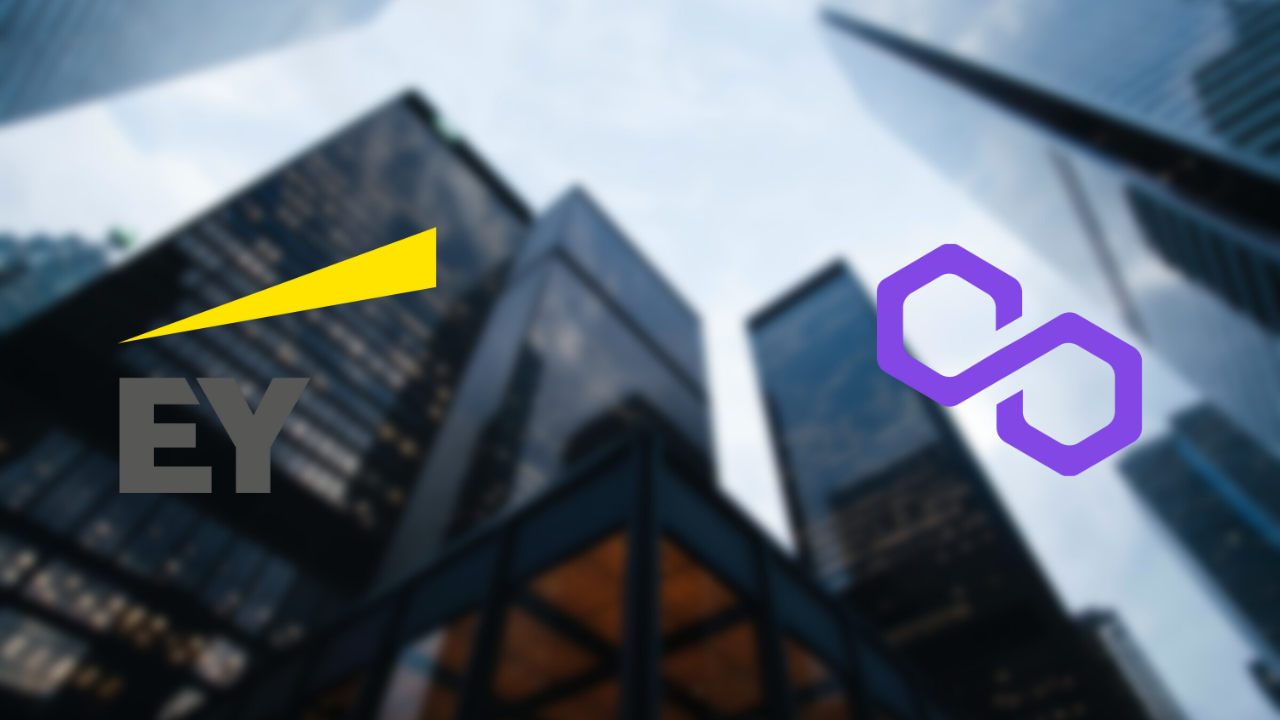 Many world-leading companies partner up or announce integrations with various blockchain companies to take advantage of this new technology. Similarly, consulting firm Ernst & Young (EY) has announced its integration with the Polygon network.

EY will use Polygon scaling products to boost its transaction volumes and provide “predictable costs”. Also, they provide settlements for business customers.

The company also gave a press release discussing the applications with this integration. They added that they’ll give the option of moving transactions onto the public Ethereum network. Moreover, they also talked about the retrofitting of Polygon’s commit chain.

EY has made a couple of changes with the blockchain scaling product, creating permissioned private industry chains. Also, these chains will take advantage of new models used to verify transactions.

On this integration, Polygon co-founder Sandeep Nailwal said, “The EY commitment to the public Ethereum ecosystem and to open standards was a big driver in evolving shared approaches.”

As the number of transactions grew on the Ethereum network, congestion issues and transaction delays became more frequent. In fact, at one time, these issues became the ‘running gag’ for Ethereum. Although multiple solutions came with the latest one being the London ‘hard fork’. Results of that aren’t satisfactory.

This gave the birth of scaling products. They are highly advantageous due to their ability to lighten the network load from major blockchains. Moreover, many of the scaling products have grown tremendously due to their significance in the market conditions. For example, Arbitrum had a total locked value (TVL) of $24.5 million at the start of this month. As of now, the number stands at $2.2 billion!

Market Watch: Can Swash Outshine Others?