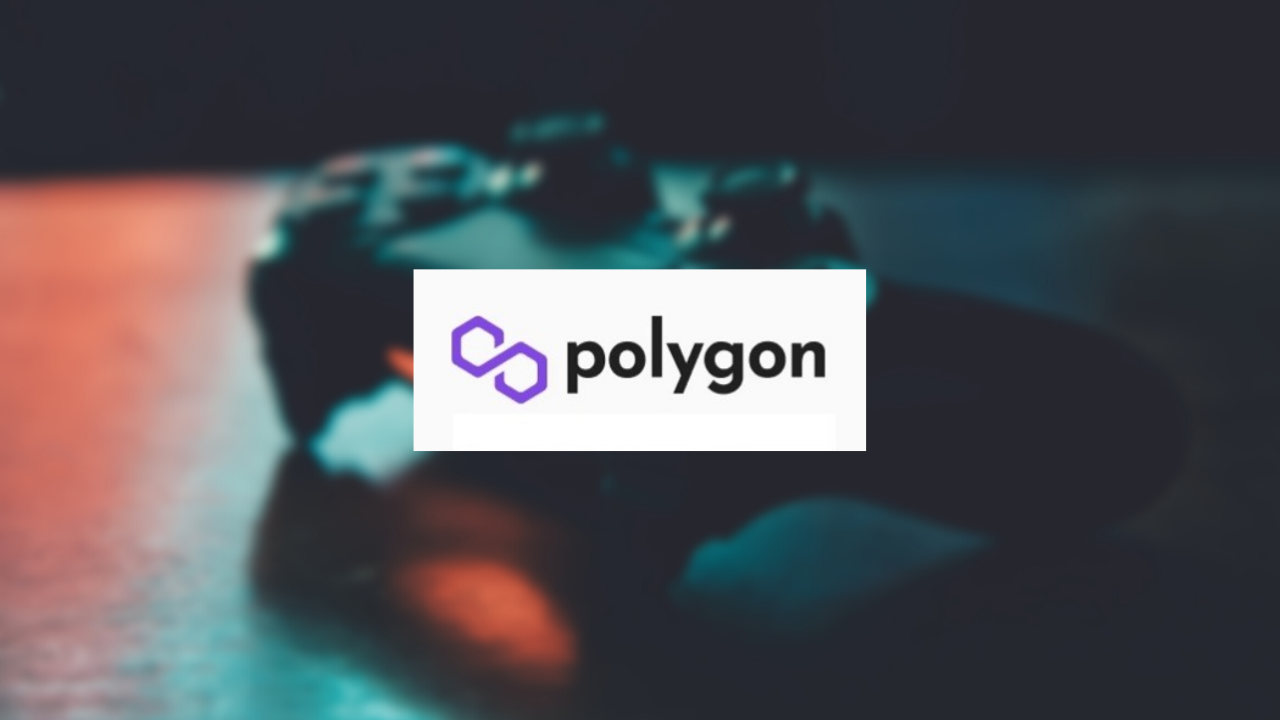 The company has stated that the new unit will “bridge the gap between Web 2 and Web 3 gaming.”

Web 2 was a term coined by O’Reilly and others between 1999 and 2004. It started the chain of transition in the then ecosystem. Eventually, it moved the entire ecosystem from static desktop web pages to interactive experiences and user-generated content. mobile, social, and cloud were the three core layers of innovation in Web 2.

Web 3, also known as the “Semantic Web” includes several technologies that’ll aim to arrange and structure data on the internet. Its purpose is to make the Internet readable by machines. In one word, it is the “democratization” of the internet.

Polygon said that it will look to attract big brands and franchises to its new unit for games and NFTs. The company also stated that around 100,000 gamers and 500 dApps are already available on the platform including names like Decentraland, OpenSea, and Skyweaver.

The gaming studio aims to help developers create blockchain-enabled gaming. On the other hand, its NFT studio will help in developing custom NFT models and marketplaces.

7 Crypto Exchanges That Are Go..