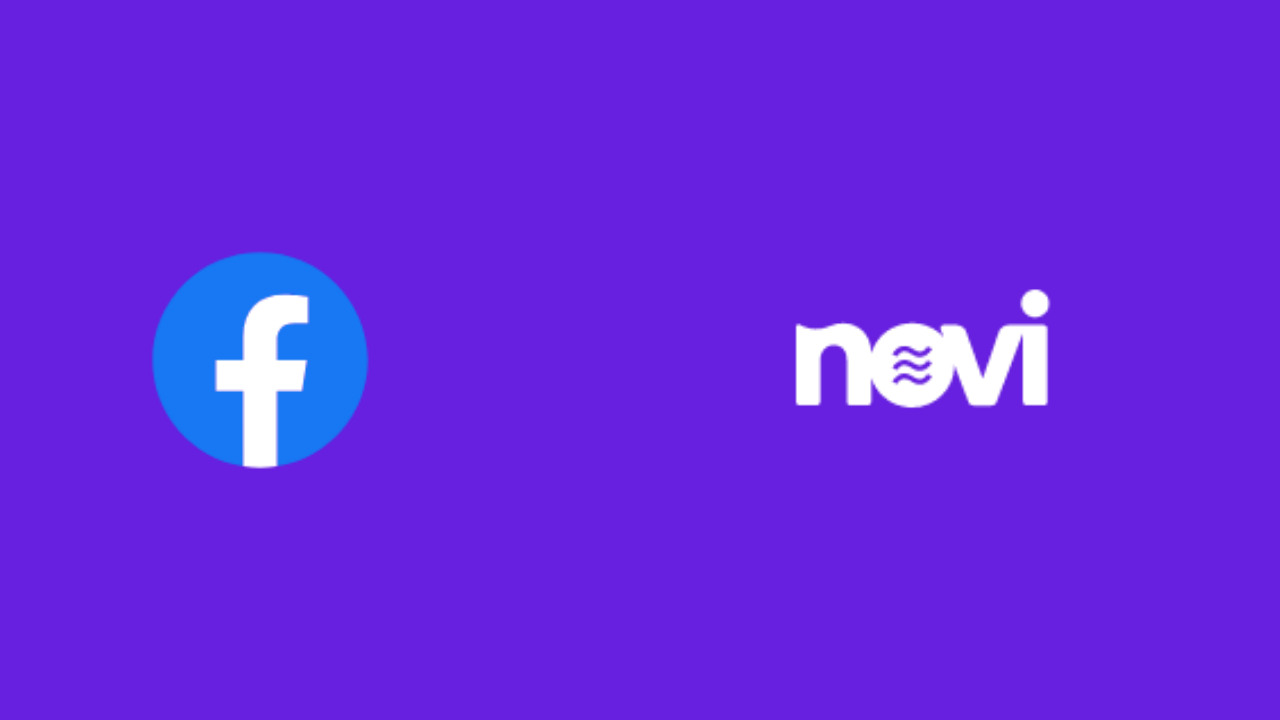 Social media giant Facebook has had its eyes on the cryptocurrency market for quite a while now. The company had started a crypto project named Diem. And now, it looks like Facebook will unveil its own take on a cryptocurrency wallet.

In the blog post, he talked about the benefits of digital payments on the factors of cost, accessibility, etcetera:

Alongside Novi, Marcus also talked about the issues its stablecoin project is facing. The stablecoin, Libra, was introduced in 2019. However, the global regulators had shown their resistance towards the stablecoin due to the ‘less stellar” record of Facebook keeping the user data secure. The project was then renamed Diem in December last year.

Marcus is ensuring that this time, the project launch is hiccup-free without any resistance from the authorities. He is also trying to offer fiat currency as a resort to increasing the crypto adoption rate among the public. In the blog post, he talked about this in detail:

“I strongly believe if there was ever a chance to create an open, interoperable protocol for money on the internet and truly change the game for people and businesses around the world, it is now.”

The top bank of Netherlands is..