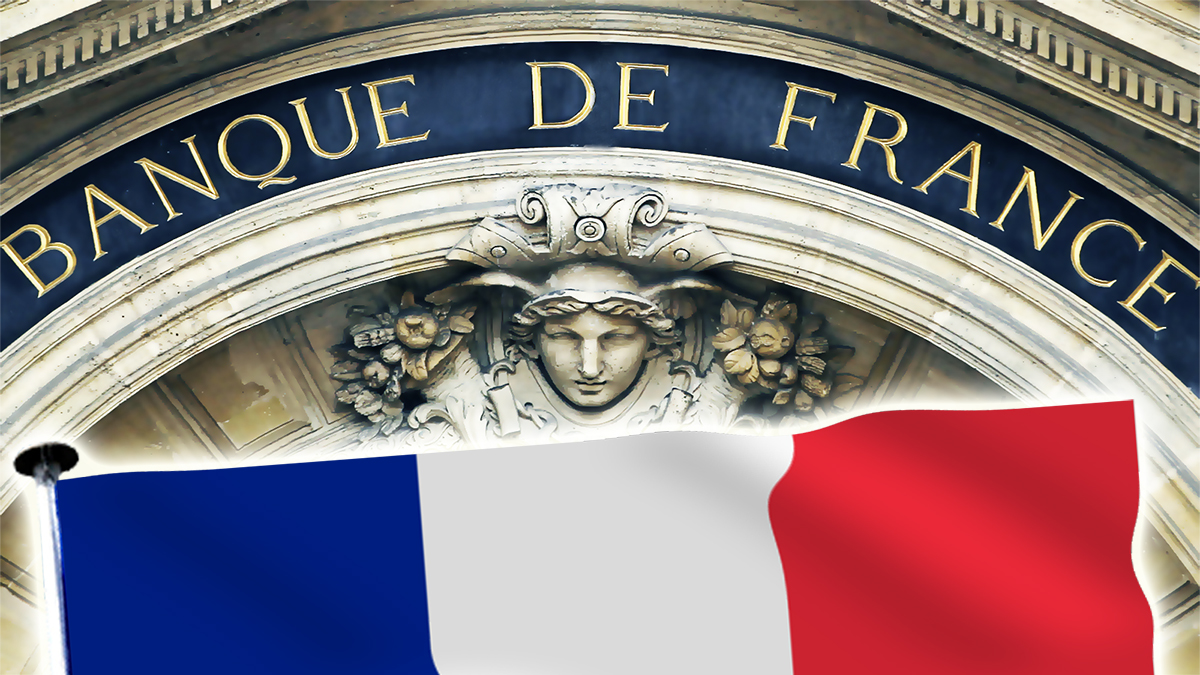 France Central Bank has executed a series of bond transactions leveraging blockchain using its own Central Bank Digital Currency(CBDC) as part of a 10-month pilot.

The Banque de France and a consortium of the main players in the French money markets executed the transactions according to a formula developed through the American company IBM.

BNP Paribas, Crédit Agricole CIB, HSBC, and Societe Generale made up the consortium.

The full scope of the project covered a large range of core securities operations, including securities issuance, primary market and secondary market trades. Also some liquidity optimisation mechanisms like repo and interest payments.

The trial is part of a wider Banque de France initiative commissioned in March 2020. To test the integration of a CBDC for the exchange and settlement of tokenised financial assets among financial intermediaries.

“Together, we have been able to measure the degree to which the issuance of CBDC can offer fast and secure settlement of tokenised securities. We are well aware that there are still challenges that need to be overcome before we can envisage the implementation of blockchain platforms in production as we continue to investigate all routes to drive efficiencies for our clients.”

The Firm Foothold of CBDC

The CBDC experiment is one of the EU’s largest to date, with nearly 500 transactions executed during the trial.

Earlier this year, the Banque de France published a request for proposals for central bank digital currency (CBDC). Experiment applications in a bid to help it understand the risks and mechanisms of CBDCs. The bank has also engaged in several experiments using a CBDC. Used for the wholesale market and cross-border payments as well as interbank settlements.

China is lately the economy leading the implementation of a CBDC for use in its domestic market. And plans to expand its CBDC testing to foreigners visiting the country at next year’s Winter Olympics, to be held in Beijing.

And although the EU and the US are not very likely to do so. The USA has reached a complex stage, the risk of personal cryptocurrencies. Adding solid currencies connected to fiat currencies has led several countries to seek CBDCs.

How to check if an NFT Project..