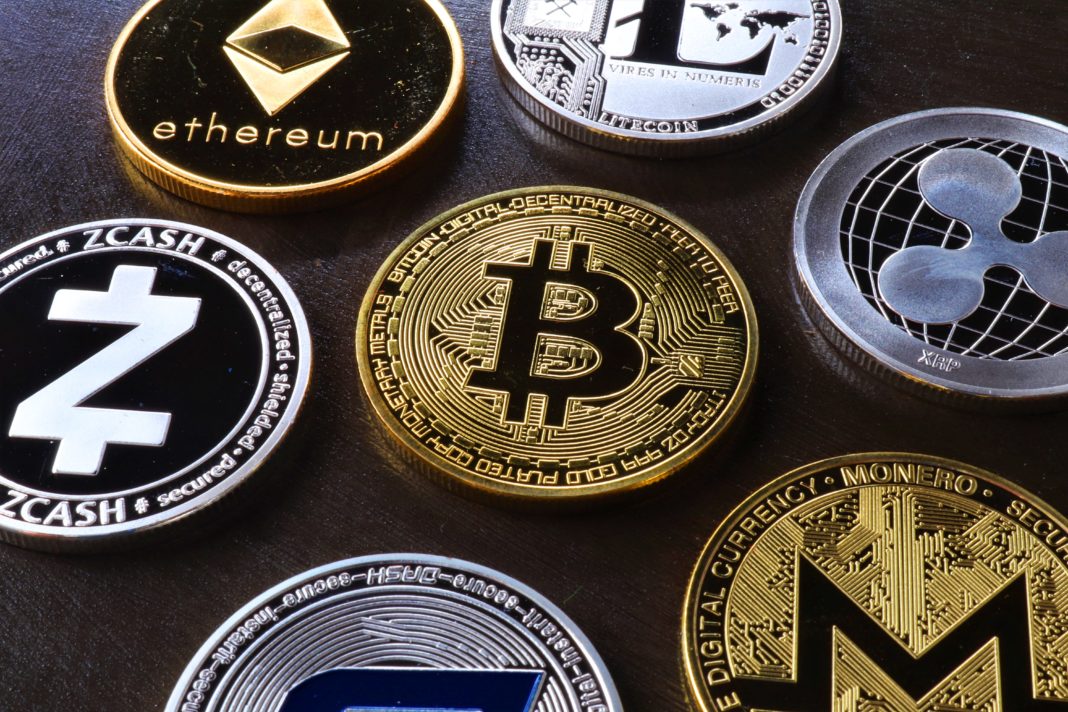 When you think about different types of cryptocurrencies, names like Bitcoin, Ethereum, Litecoin, ZCash, etcetera may come to your mind. But the fun fact is, they aren’t so different. While their cryptographic algorithms may differ from one another, there isn’t any major difference between them. So then how many types of cryptocurrencies are there?

Well broadly speaking, there are three of them:

Let’s start with the first one:

One of the most known and accepted cryptocurrencies, Bitcoin is considered an original cryptocurrency and the progenitor of probably every other virtual currency present in the world. It was created in 2009 as open-source software. How does it work?

Using blockchain technology, Bitcoin allows users to make transparent peer-to-peer transactions wherein whenever someone transfers a bitcoin, the transaction is verified by an intricate network of computers and after verification, is marked onto the blockchain. The information on the blockchain is encrypted – everyone can see it but only the owner of each bitcoin can decrypt it through the ‘private key’ associated with each bitcoin.

Since all this system and the software associated with it require substantial computer power i.e., a substantial amount of electricity. Hence for every verification of a transaction by a computer, the reward is given in the form of bitcoins. This process of verifying transactions on a cryptographic network is called mining. Whenever a new block of transactions is sent to the blockchain, the miners/nodes will verify the block using an algorithm called PoW (Proof-of-Work) which is a proof where one party proves to others that a certain amount of computational effort has been expended for some purpose.

Altcoins are the other cryptocurrencies launched after the success of Bitcoin. Also known as Alternative cryptocurrencies, they claim themselves as better alternatives to Bitcoin. As of now, there are more than a thousand altcoins present, but the majority of them have their origins from Bitcoins and simply are just alternate versions with some minor changes.

Some virtual currencies are very different from Bitcoin and have different goals/objectives/purposes. Let’s take an example: Ethereum, everyone knows about it, and a lot of us consider it to be a cryptocurrency like Bitcoin. However, Ethereum isn’t designed to be used as a digital currency. Instead, it is designed as a platform for developing apps on a blockchain. NEO, a similar cryptocurrency, is also designed as a ‘playground’ for developing apps suitable for blockchain technology.

There are some Altcoins that don’t use PoW mechanism and instead use PoS (Proof-of-Stake) where there are no miners. There is a concept called stakers who verify transactions just like miners for rewards but instead of a battle of who verifies the transaction first, there is a selection based upon various combinations of random selection and wealth or age (i.e., stake).

Crypto tokens are a type of cryptocurrency that represents an asset or specific use. They are completely unique in the fact that they do not have their own blockchain.

It’s a technology introduced by Ethereum in 2015 where transactions can be executed automatically whenever certain things/operations occur. These operations (also called conditions) are written into the smart contract while creation and due to this, no third party is required for operations after the verification of transactions. Through smart contracts, all the operations can be instructed through the use of tokens and smart contracts. Broadly speaking, you can tokenize real things and put them on the blockchain.

So now when someone asks you about types of cryptocurrencies, you know how to answer that. Stay tuned to TotalKrypto for all things blockchain and virtual currencies.