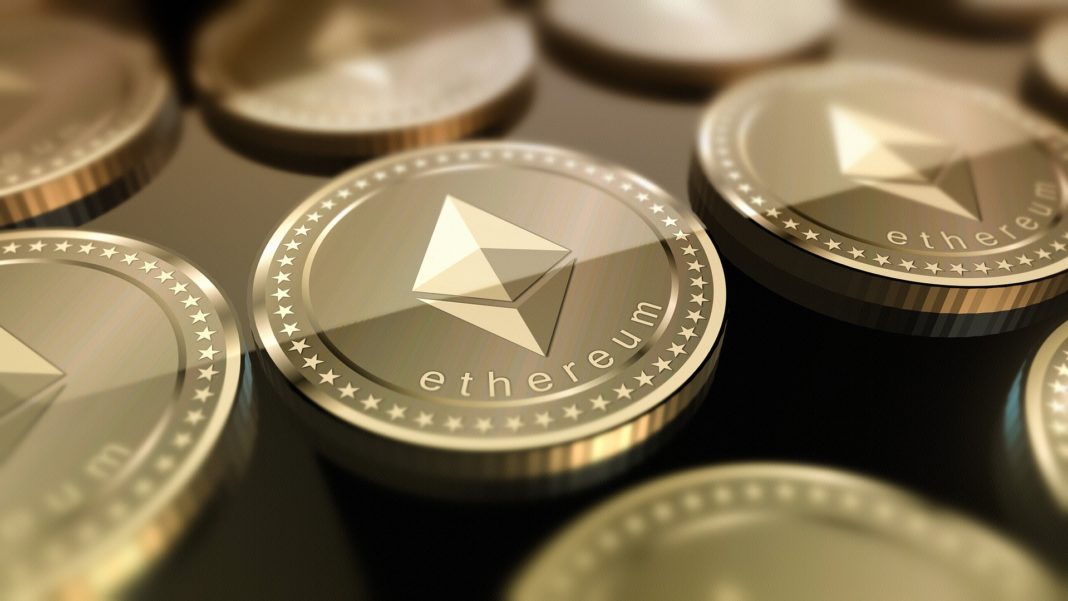 The world’s second-biggest cryptocurrency – Ethereum – with a market cap of $140billion is unique in more ways than one. Yes, while we often confuse it with Bitcoin, the reality is that they don’t share much except for the fact that they run on the blockchain. The best way to describe Ethereum is a decentralized computer. Now that’s interesting, isn’t it? Wondering what we mean when we say that Ethereum is a world’s biggest supercomputer? Read on to find out.

Similar to any blockchain, Ethereum requires people around the world to run it on their computers to verify all the transactions taking place in the network. Every computer is dubbed as Ethereum Virtual Machine (EVM). And the software developed for EVMs are called ‘smart contracts. And these smart contracts are what sets Ethereum apart.

Now if you want to execute anything on this world computer, you’ll need to shell out some amount. You can guess that the amount we’re talking about isn’t regular currency, but cryptocurrency for the Ethereum network referred to as Ether. The interesting thing about Ethereum is that it considers both human and smart contracts as a user in the network, and hence both of them can send and receive Ether.

If you’ve been following it till this point, you’d agree that smart contracts are a gamechanger. Wouldn’t it be amazing that the money only is sent once a task is completed, and all of this is done by a computer program (read smart contracts) without requiring any manual intervention?

What can smart contracts be used for? Let us give you some examples:

1) Prediction markets – You would be knowing how traditional betting works. People bet for or against the outcome of something; whether it’s a cricket match, or election, among other things. Now if this is coded in a smart contract with both parties putting in their money, and the money only released once the outcome is announced to the one which made the right prediction, it’d make things so smooth.

2) Escrow – If you take the above idea, and think that you’ve to give custody of a bond or a deed to a third party which is executed only when a specified condition gets fulfilled. This can be easily done via smart contracts on Ethereum without relying on a middleman.

3) Banking – Ethereum can also be used to make banking and financial transactions more secure and transparent. In fact, one could automate the payment of insurance, or bond via smart contracts, which could be easily verified at the other end.

These are some of the use cases of Ethereum, but we’re barely scratching the surface here.

But before you go and think of how smart contracts can change the world, we should also tell you about Gas. Yes, while you exchange Ether between users or smart contacts, Gas is the amount that needs to be paid to the node that spends memory, computation, and / or electricity to execute the smart contract. This cost is called Gas and it eventually can be converted to Ether as well.

Now you know why we’re saying that Ethereum is a decentralized computer, or put in other words, world’s biggest supercomputer. So, while you may judge Ether by its price, that’s not the right way to think about its capabilities.