How did KuCoin recover from the hack? 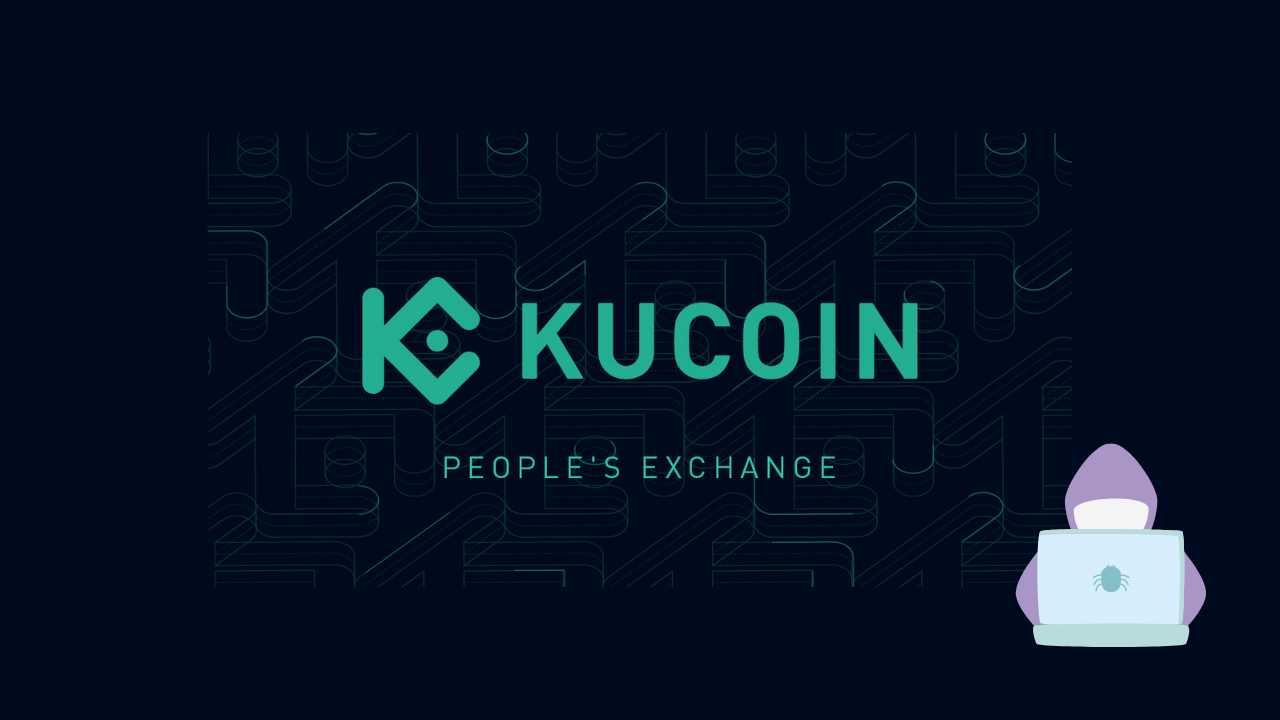 Kucoin is one of the leading crypto exchanges in the world with its main market concentration in Africa. However, in an unfortunate incident, the exchange met with a hacker attack wiping $250 million worth of digital assets. While it is generally difficult to recover the stolen funds, Kucoin planned a multi-layered strategy to retrieve those funds.

Because of this, Kucoin remains one of the leading crypto exchanges in the world, but it also portrays the possibility of recovering from attacks that weren’t believable before.

In an interview between Bitcoin.com and Kucoin’s CEO Jonny Lyu, he explained the recovery of his crypto exchange.

Kucoin’s team faced a short period of low morale after the incident.

He admitted that the exchange team had a period of low morale and many of them started self-doubting. It is understandable to have low morale after such an unfortunate incident. However, he believed that they need a morale boost to tackle the problem, which is why the first focus point was to change the attitude. It was so that they can tackle the problem bravely and actively.

It’s also the point that everything you experience gives you a learning opportunity. Through this, the exchange was able to find the existing problems of Kucoin and probably some of the potential ones in the future too.

Since the crypto world is a relatively new aspect, it’s difficult to create mechanisms for recovery from such incidents. It is because nobody has ever created such a mechanism of this particular aspect. However, Kucoin focused on this aspect and created the Safeguard Program.

The Safeguard program is a series of operational & strategic protocols which do not require immediate reaction. Whenever the exchange faces an incident, these protocols help crypto exchanges eliminate the damage caused by a hacker attack.

What this means is when Kucoin met with the hacker attack, the system automatically activated the protocols which mitigated some of the attacks in a few hours. Moreover, the program also provides mechanisms of how to prevent the system from such attacks.

The crypto exchange beefed up its security systems to ensure such incidents don’t occur soon.

Kucoin has reworked on their new security system:

Kucoin is operating in the market where the crypto adoption rate is one of the highest in the world: Africa. According to a report by Chainalysis, the increase in volumes of cryptocurrencies across Africa has seen P2P volumes from Sub-Saharan Africa overtake Latin America for the first time.

There are a couple of reasons for that:

As a result of these factors, people are pushing to search for alternative financial instruments, such as cryptocurrencies. Kucoin aims to grab the largest market share in the fastest-growing region in the world and because of this, it aims to resolve its past issues as soon as possible. With such a terrific recovery, user confidence also grows in the particular crypto exchange that could work in favour of Kucoin.

McDonald’s to give away NFTs in China