THORChain hit by hackers again, $8 million worth of ETH stolen 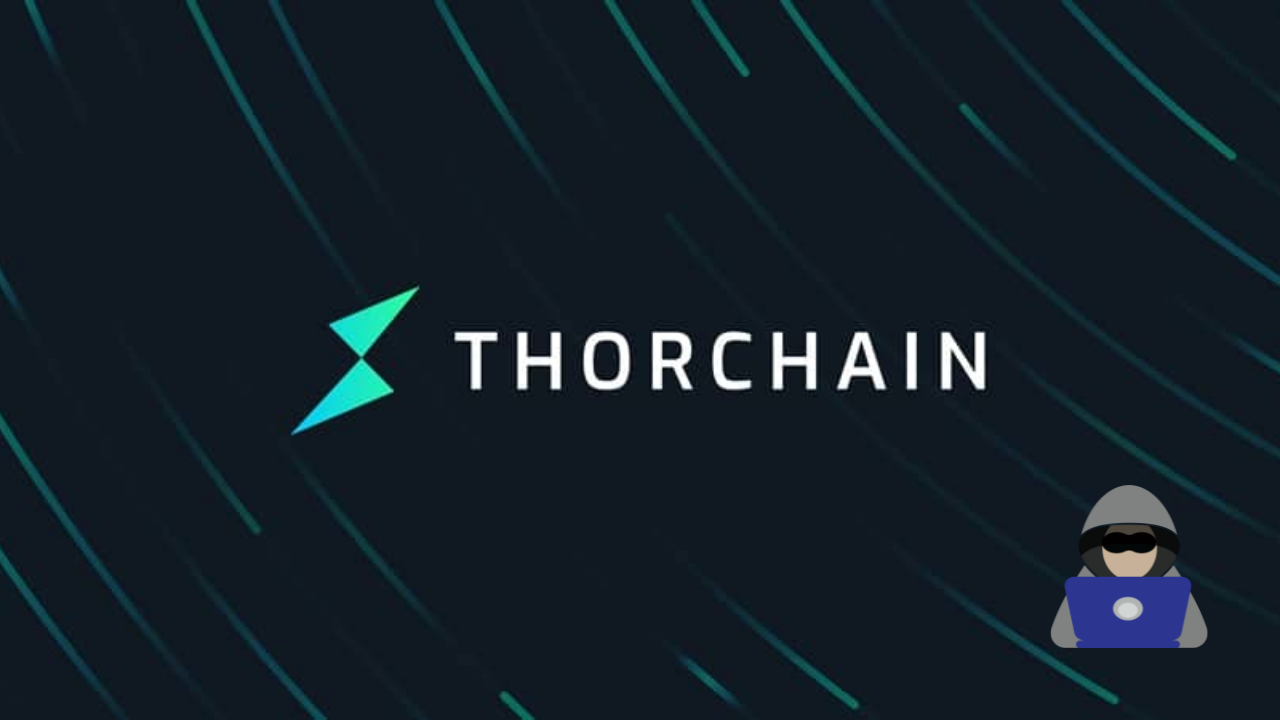 Cross-network platform THORChain met an unfortunate hacker attack for the second time this week. Hackers stole about $8 million worth of ETH from the platform’s liquidity pool. Previously, hackers stole about 4,000 ETH worth $7.6 million from the same platform.

However, hackers also gave a message to the platform this time: “Your security is terrible and I could have taken more.”

Hacker’s statement gave an embarassing look to THORChain which gained a lot of hype.

THORChain was generating a lot of hype in the cryptocurrency world. Although the platform was a work in progress, it performed significantly better than the competition due to its well-thought-out architecture. Even its native coin, RUNE was expected to become the top 5 DeFi coins.

Unfortunately, things didn’t quite work out as expected.

Hacker left a message after the attack stating that they limited their impact since the security was appalling. An image of that message went viral on Twitter a few hours later.

Although it isn’t clear whether the hacker would’ve stolen all the assets, it serves as a big warning to THORChain to improve its security systems.

THORChain was very close to losing its entire treasury, so it is remarkable and didn’t happen. Otherwise, the consequences would have been very devastating.

For their part, THORChain has taken it very seriously, saying that they will keep building and will honour the 10% bounty requested by the hacker if they come forward. They also said to cover losses from the stolen ETH liquidity providers.

Hopefully, this is the last setback THORChain faces so that it can focus on building and launching its product after the code audit.