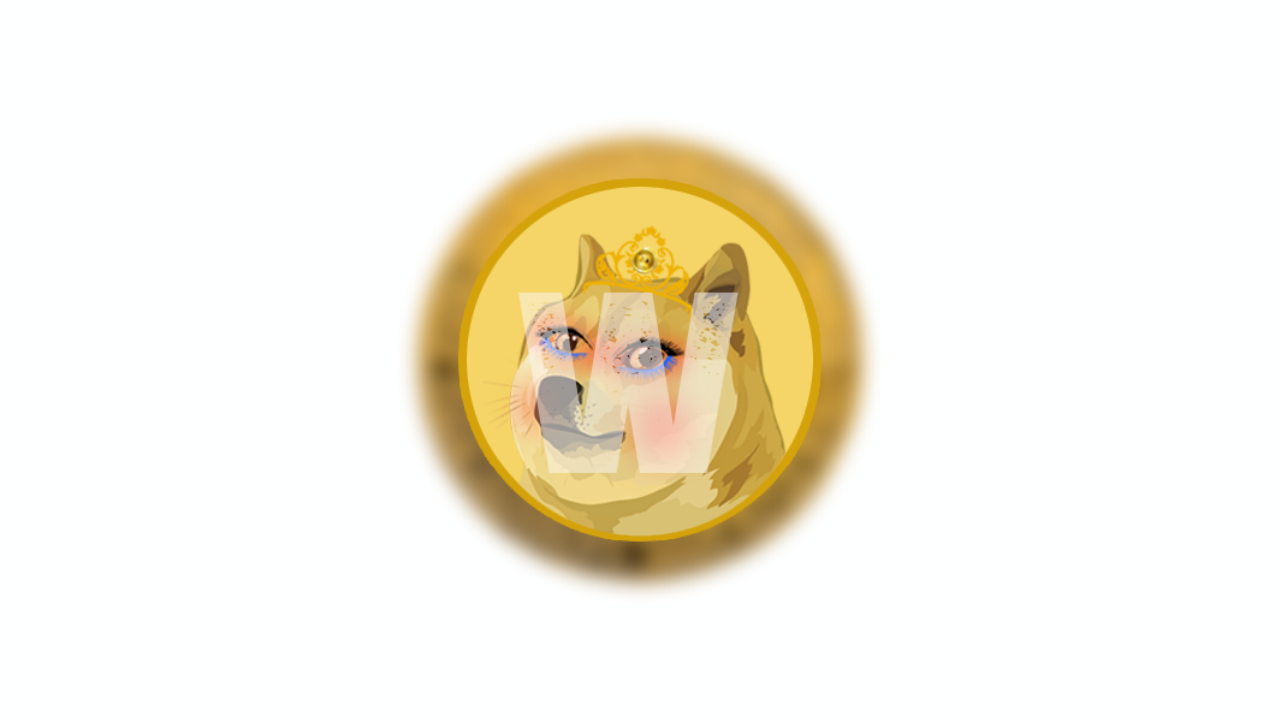 Many believed that popular meme coin DOGE would be as crazy and single. However, it looks like there is a ‘clone’ of DOGE, Wifedoge, that is surprising everyone.

What is Wifedoge doing so? According to CoinMarketCap, the meme coin catapulted to over 3,000% in market cap. What more shocking is, it happened in a week!

Like DOGE, Wifedoge has quite similar characteristics to all other meme coins. Under its description,

“Wifedoge is a good wife who can help doge make money. She starts to make money for you automatically when you hold wifedoge. At the same time, there is a punishment mechanism for those who abandon her. She will give you rewards for staying true to her.”

The creators of Wifedoge have stated that the value of each of their tokens will become equivalent to one DOGE. That is a pretty ambitious claim, given DOGE has increased its value by more than 4,600% this year. Not only that, but DOGE has the support of a lot of powerful and influential people.

Billionaire CEO and DOGE ‘fanboy’ Elon Musk is no stranger to his likeliness to DOGE. On the other hand, Billionaire investor Mark Cuban has also stated DOGE as the strongest cryptocurrency right now. Even though DOGE came in as a parody of the original crypto Bitcoin, the meme coin garnered a lot of attention and expectation.

As for whether you should invest in Wifedoge, that is according to how you invest. If you like to take risks and have extra money you wouldn’t mind losing, you can invest in it just like any other crypto.

Top Indian companies in the cr..