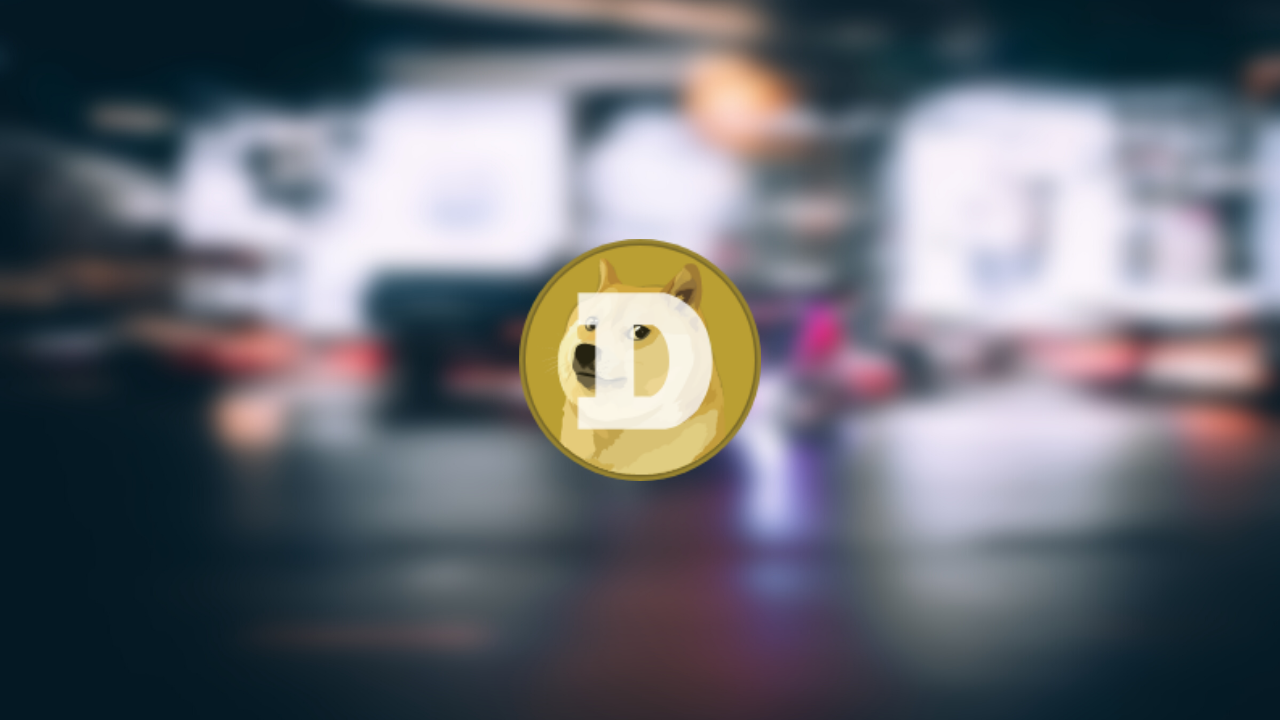 Popular meme-coin DOGE has just received a new software update. This update will prepare the network for future reductions in transaction fees.

According to core developer Patrick Lodder, the update will “reduce the default fee requirement 1000x for transaction relay and 100x for mining.”

DOGE developer Ross Nicoll with the support of Tesla CEO and an avid DOGE fan Elon Musk introduced the proposal of reducing the DOGE transaction fee. They introduced it back in June this year.

This is great news for the network, which has grown at an impressive 5,467% and is still down almost 57.1% from its all-time high of $0.7376. As of writing, the coin is in the seventh position in terms of Market capitalization.

Also, Dogecoin’s average transaction fee is 2.46 DOGE ($0.779). The developer community is planning to revamp the revision to a default fee rate of 0.01 DOGE. So, lower transaction fees will enable increased adoption of the meme coin. Crypto users will use the meme coin and make the network competitive with other cryptocurrencies like Litecoin and the premier crypto, Bitcoin. After the price revision, DOGE has grown more than 1% during the last 24 hours. As of writing, it is trading at $0.31.