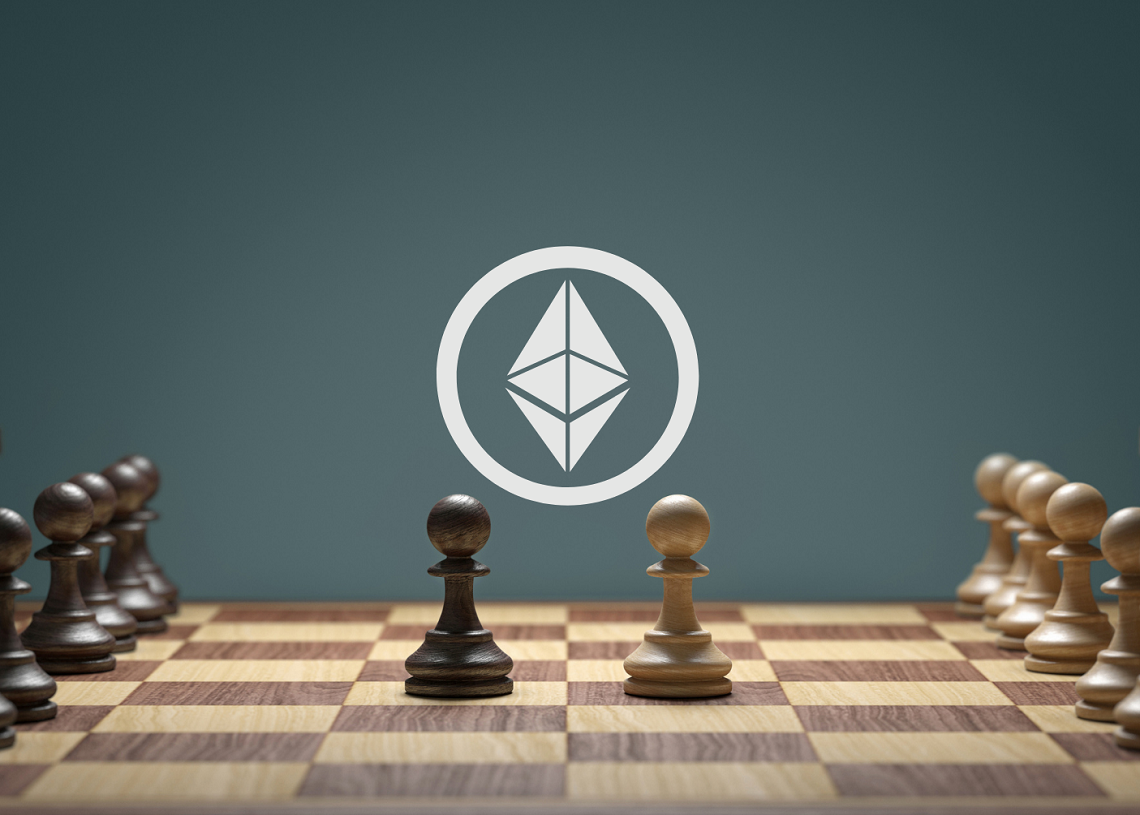 The International Chess Federation is on its way to launching its NFT Marketplace. The new project will launch on the Free TON network, an offshoot of the blockchain built by Telegram.

The official website ChessNFT will feature digital art and collectibles featuring iconic moments in chess. One of the oldest games still played, chess has seen a resurgence in popularity since Netflix’s 2020 mini-series “The Queen’s Gambit” put it squarely in the cultural conversation.

He further added that the federation is excited for this first step towards being a comprehensive NFT marketplace. He is also remarking on the upcoming world championship match in Dubai.

More about the Chess Allies

Founded in 1924 in Paris, FIDE comprises 195 national chess associations worldwide. TON, meanwhile, is an offshoot of the failed Telegram Open Network. The popular messenger app Telegram, which was behind the effort, came under SEC scrutiny in 2020 after calling its native GRAM token security.

Though TON never got past the testnet stage, in May 2020, TON Labs helped launch the Free TON blockchain using the open-source code from the original TON protocol.

CEO of TON Labs, Alexander Filatov, said that TON Labs and FIDE are allowing the wider chess community to explore their passion in a unique, fully decentralized, digital capacity through NFTs.

This isn’t the first time chess has collided with crypto. In 2019, for example, FIDE partnered with Algorand to launch a pop-up museum in Hamburg, Germany, dedicated to blockchain history. That same month, World Chess announced a security token offering alongside Algorand.

Financial watchdog to pave the..