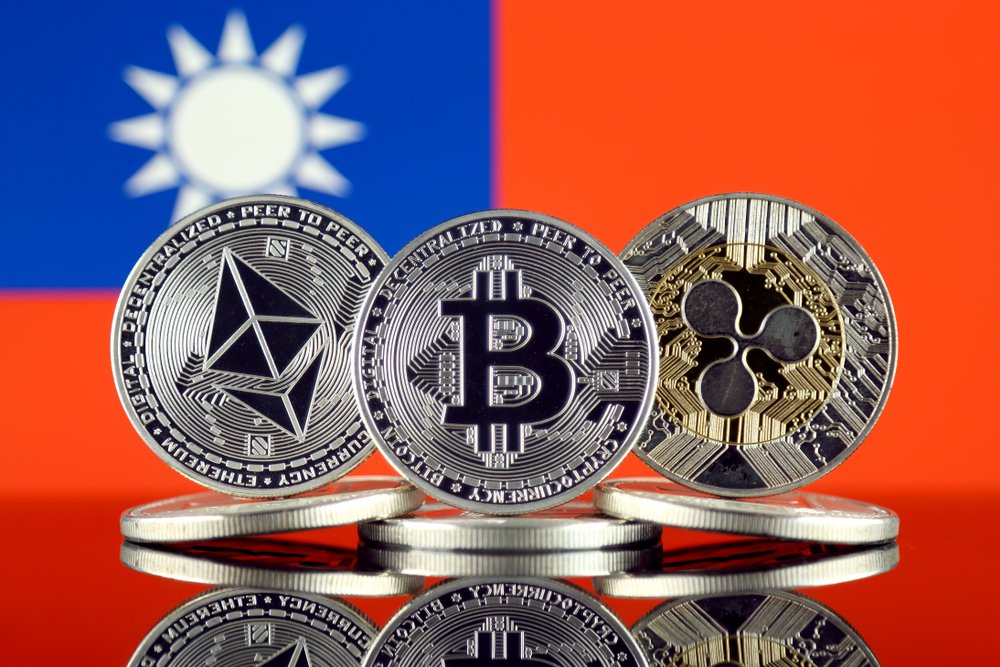 Regulatory authorities in Taiwan are under pressure from MPs who want to ban crypto. On the wave of tightening the crypto regulations, MPs wish to outright ban crypto.

Amid these calls, Taiwanese crypto investors fear that Taiwan will follow up in China’s footsteps leading to a crackdown. However, regulators have since revealed that they prefer a more business-friendly approach to the situation. As a result, Taiwan, for the moment, has taken a similar stance to that of Russia.

A report from the China Times has revealed that the Chairman of the Financial Supervisory Commission (FSC), Huang Tien-mu, has met with ‘major ministries’ and government branches, including the Central Bank, the Ministry of Finance, the Ministry of Economy and the National Development Council. The meeting focused on laying down the groundwork for the management of crypto assets in Taiwan.

One MP asked the FSC and the Justice Ministry how it planned to deal with crypto-related money laundering and legal-compliance-related matters during the meeting. Huang explained that under current legislation, the FSC only has the power to regulate firms that offer security tokens and that they can only intervene in the event of a money-laundering scam.

He further added that two crypto exchanges that deal with Security token offerings have already applied for trading permits. And that a response from the FSC would be revealed before the end of the month.

One MP voiced their concerns over the volatile markets of major coins such as Bitcoin and Dogecoin. The MP concluded that coins such as these are “not suitable for sale in Taiwan” and that they “should be controlled”.

Huang responded to the MP’s remarks by stating that Taiwan could be better off following the “wait-and-see” approach that other governments around the globe seem to be taking. Huang concluded his meeting by saying, “It is correct that there is no specific [regulatory] authority that has authority over virtual currencies in Taiwan”.