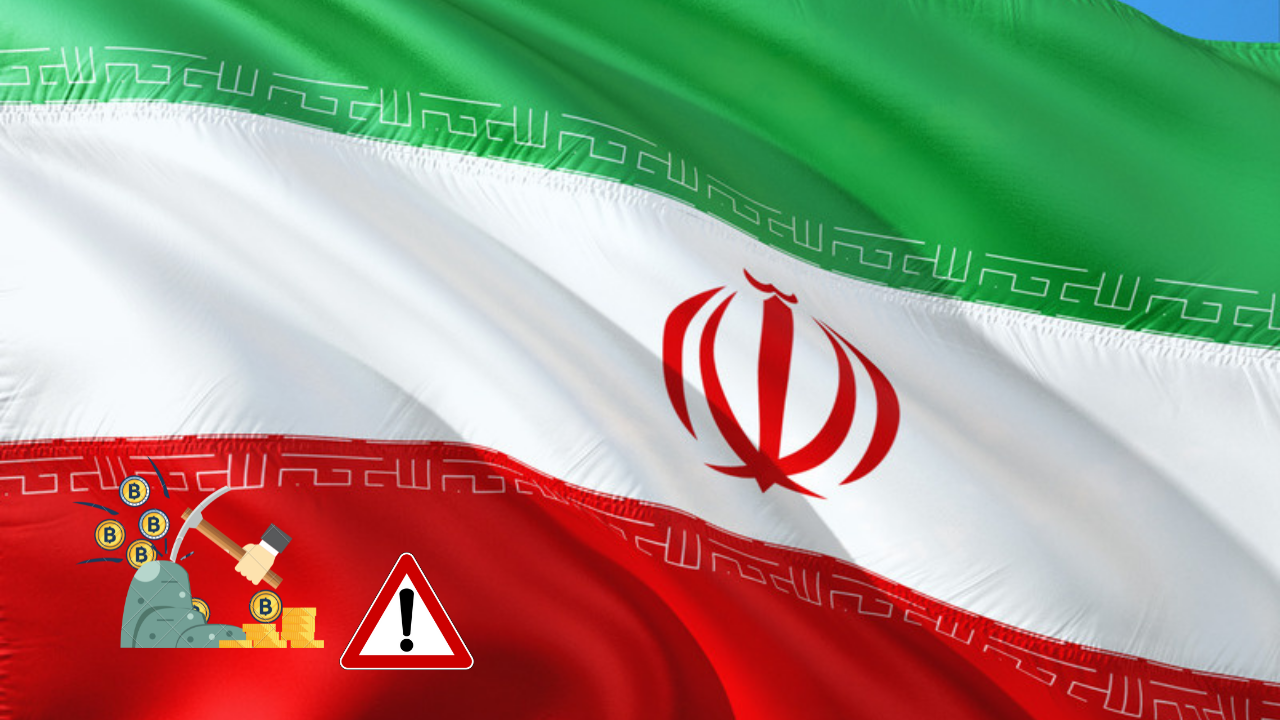 After China’s crackdown on crypto mining, miners are scalping potential places to shift their mining rigs. Iran is becoming one of the prospective destinations for miners due to its low-cost energy resources. However, the Iranian administration is aware of the fact and, therefore, raised warnings over the possible influx of miners.

Iran’s state-owned power utility, Tavanir, has issued a warning regarding the entry of Chinese crypto markets into Iran. The state-run utility had expressed its concerns to combat the smuggling of goods and foreign currency.

Economic news website Eghtesadnews published a letter referring to media reports about mining facilities shutting down in China. The executive cautioned that the Chinese government’s crackdown would push Chinese miners into other countries. Therefore, the government should intervene to prevent a massive influx of mining companies and mining rigs into the country.

“Lower electricity costs make Iran attractive to Chinese miners. They are likely to start smuggling mining equipment into the country.“

The Islamic Republic recognized cryptos as a legal industrial activity in the summer of 2019. Since then, they have enjoyed growing popularity in Iran. Even the University of Cambridge data shows that Iran’s hash rate contributes to about 4.6% of the global hash rate.

However, due to crypto mining rigs’ substantial energy requirements, Iran has faced frequent power outages and blackouts in peak summer. As a result, the Iranian administration has also placed a temporary ban on all crypto activity in the state to combat the outages. Meanwhile, Tavanir has been going after illegal mining operations, seizing over 200,000 units of hardware in the past few months. The devices have used a tremendous 750 megawatts of electricity.

What happened to the $1 billio..