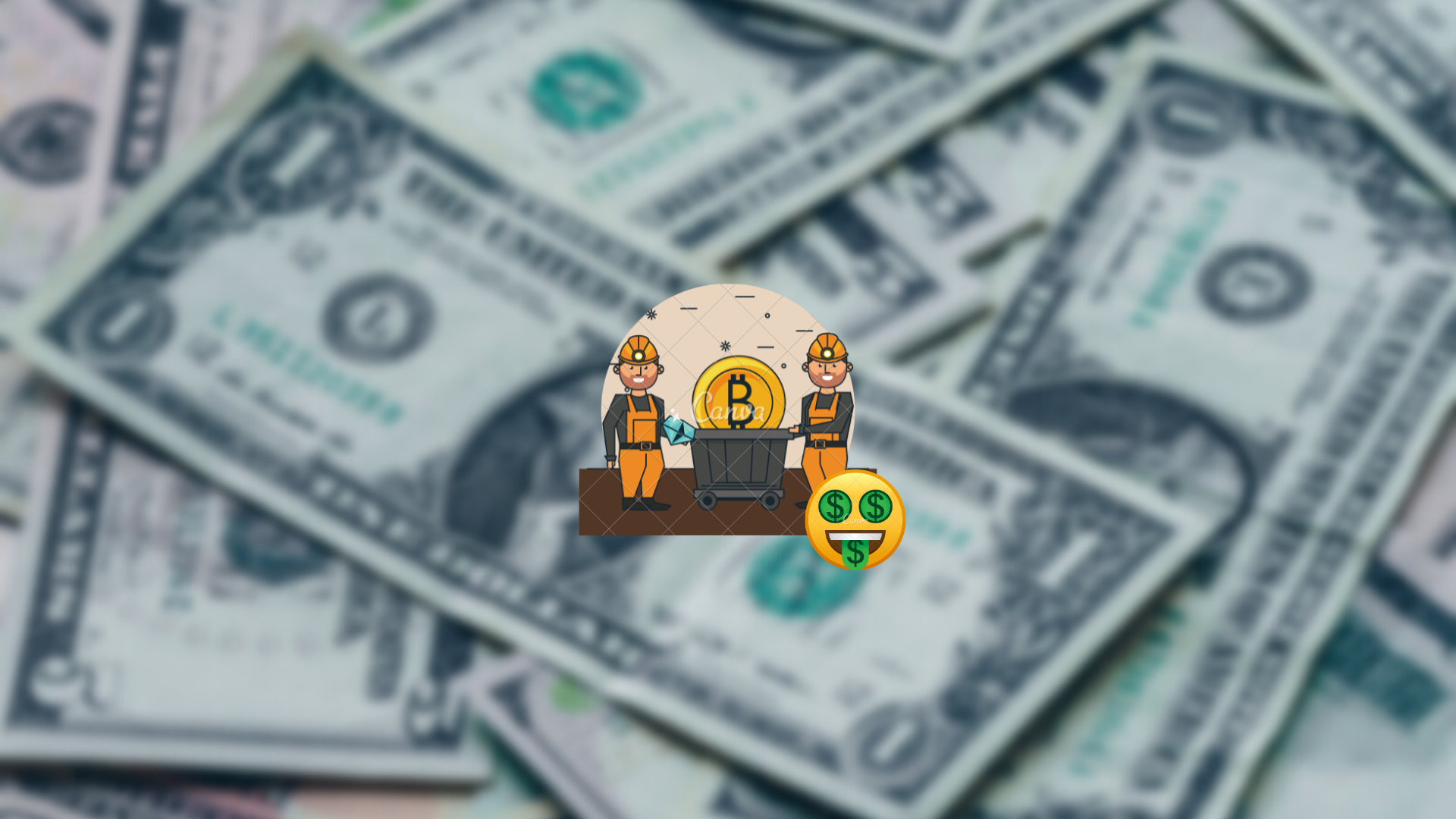 Bitcoin mining is about to get easier thanks to China’s reported crackdown on Bitcoin mining. But China’s contribution to global bitcoin mining was about 2/3rd. So, in order to protect miner’s productivity, Bitcoin’s algorithm is being revamped.

“This will be a revenue party for miners, they suddenly own a meaningfully larger piece of the pie, meaning they earn more bitcoin every day.”

Primer: What is mining?

In cryptocurrency mining, miners run programs on computers solving cryptographic puzzles while competing with systems on the network. Solving a puzzle completes a block added onto the digital ledger and generates a new crypto coin. In the case of bitcoin, the new coin generated is Bitcoin.

China’s dominance in the global bitcoin mining scene was no secret. University of Cambridge’s Centre for Alternative Finance’s data showed that 65% of the bitcoin mining happened in Chinese Republic. Its closest competition, the United States, stood at a meagre 7%.

So, it was obvious that a crackdown on BTC mining in China will affect more than half of the network. BTC prices went below $30,000 after quite a while since its tremendous growth in March-April.

Since the global hash rate took a hit, so did the average time of completing a transaction. In its interaction with miners, CNBC found out that the average time to complete a block grew from 10 to 20 minutes. An algorithm re-calibration fixed the issue making mining Bitcoin 28% less difficult.

The future of Bitcoin mining

People are optimistic that even if there is a sudden change in mining machines for a particular network, the algorithm will handle the situation optimally. This is one of the primary concepts of cryptocurrencies, making them powerful and independent of any regulation from a central authority.

Many expect fewer competitors and less difficulty will make miners have a significant increase in profitability and more predictable revenue. Moreover, the hash rate deficit is expected to last about 6 to 15 months since most mining systems will relocate to other countries where the legislature is relaxed for cryptocurrencies. So, although it’s going to take a while, the positives are that miners will see heightened revenue for at least the rest of 2021.

Miners in China have to shift their systems to better locations.

However, for those residing in China with their mining rigs, the story is less fortunate. Not only is there an influx of new mining rigs that can’t be deployed, but the other countries which are looking to have a share in this lucrative space can’t deal with the influx of gear the country has right now.

Since Bitmain, one of the biggest mining-rig suppliers in the world, supplied many ASICs in the country even before the crackdown, this influx of gear would require infrastructure that isn’t ready yet in the other countries. After all, an ASIC isn’t a standalone system and requires a proper infrastructure that includes electricity, cooling, etc.

Nevertheless, countries like the United States are the most sought-after locations for miners due to their pleasant situation regarding ASICs infrastructure and the bonus of renewable energy sources in areas like Texas.