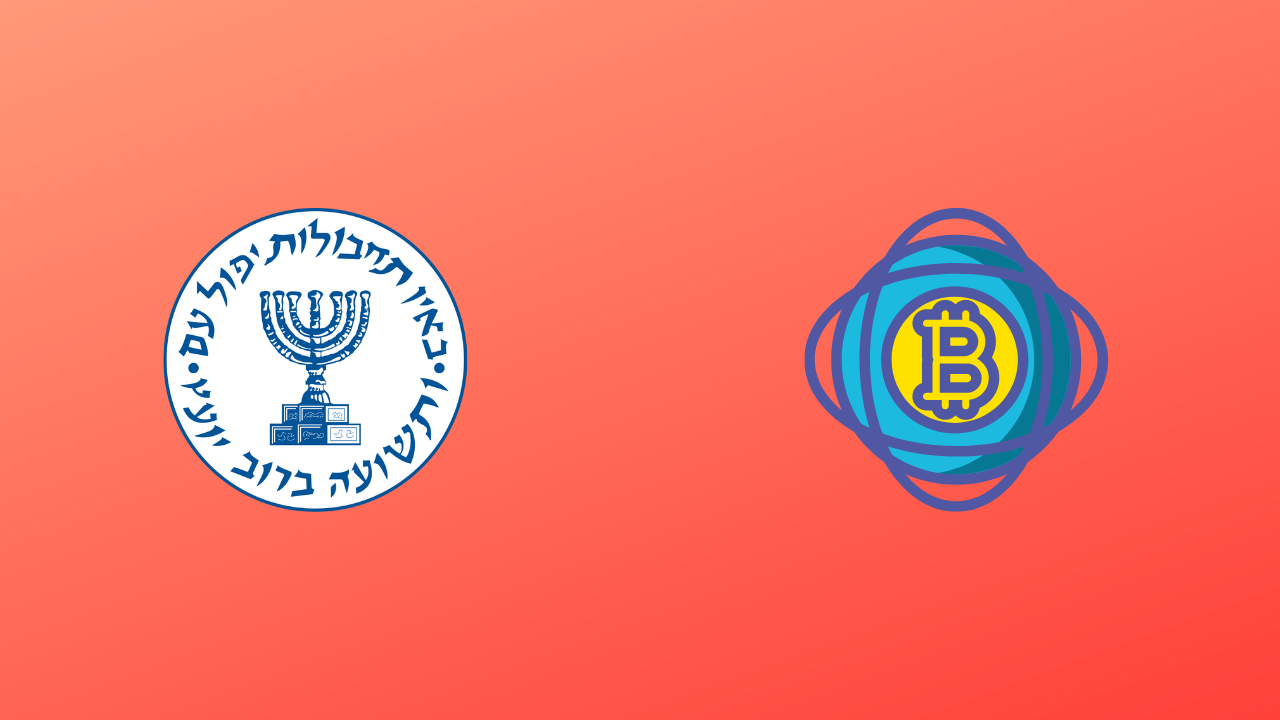 Israel’s national intelligence agency, Mossad has posted a job listing for a cryptocurrency expert. The person should have three years of experience working in fintech. According to the outlined requirements, the candidate should have “in-depth technological understanding and expertise in the world of fintech, e-commerce, DEF, and digital currencies.”

Israeli news site Ynet has claimed that Mossad is interested in using cryptocurrency as payments to its agents. Most of the Israeli state’s recent crypto-related involvement is around Bitcoin.

On the other hand, the militant wing of Hamas regularly uses other cryptocurrencies. Moreover, the recently classified militant organization has attempted to combat its financial isolation through cryptocurrencies. They’ve also used crypto for their fundraising campaigns on social media.

According to a report by Reuters, a spokesman of the group’s military wing called upon supporters. It was to make donations to the organization in bitcoin as a strategy to combat financial isolation. Hamas’ financial isolation stems from its classification as a terrorist organization. Several countries and international blocks — including the United States and the European Union have classified Hamas’ as a terrorist organization.

Last month, Israeli defense minister Benny Ganz signed an order that authorized seeing crypto accounts of Israeli security forces. On the other hand, the militant organization expanded its crypto fundraising efforts after the devastation of the Gaza strip.

According to an ICD-ICT report published last year, wallets tied to both Hamas and the al-Nasser Salah al-Deen Brigades had succeeded in raising almost 3,370 BTC over a four-year period.

AMC to accept Bitcoin for buyi..