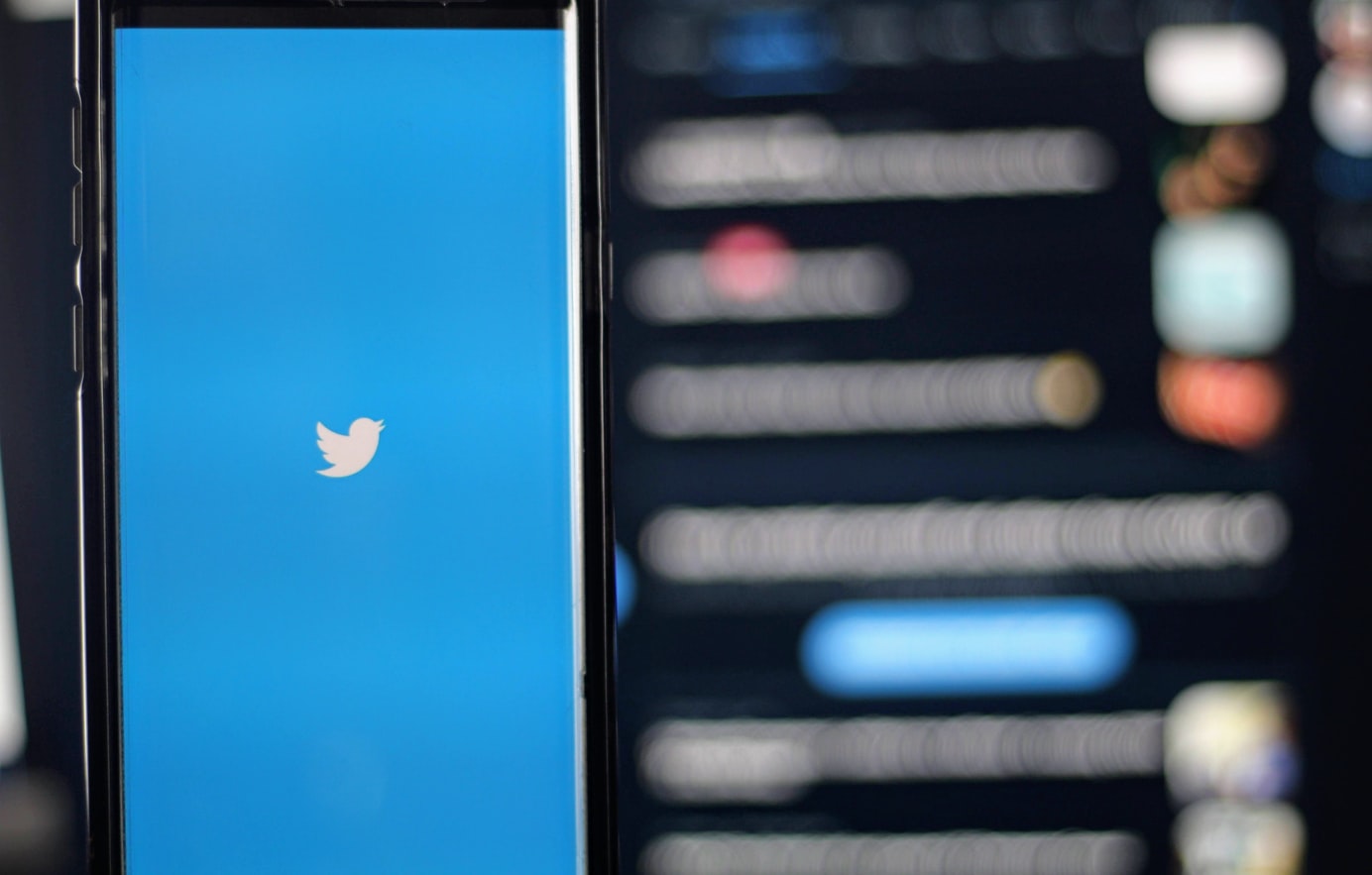 Sina Estavi, the CEO of Bridge Oracle, is the proud owner of the Twitter founder’s first tweet as an NFT. Dorsey started the auction process earlier this March with the end date being March 21st. The auction has ended, and interestingly, Estavi already had a winning bid of $2.5 million since March 6th. But just before the time was up, he raised the bid to a specific number — $$2,915,835.47.

Now, whether that number or amount has any specific meaning is unclear. What we do know is that Estavi paid 1,630.58 ETH for the tweet. For the amount, he got a digital certificate from Valuables by Cent. The certificate mentions that he’s the owner of the NFT and it’s unique, since it’s signed and verified by the creator.

Twitter’s founder and CEO also held his promise. As soon as the auction got over, he sent it to Give Directly Africa Response. The total amount sent to the donation was 50.87 BTC, which isn’t a small amount by any means.

Estavi also gave his regards to Dorsey via tweets. On Twitter, he’s been fairly active in replying or retweeting tweets about his latest possession. He is also trying to debunk the fact that he has paid $2.9 million for just a tweet. He goes on to say that “years later people will realize the true value of this tweet, like the Mona Lisa painting“.

Only time will tell if the true value of NFTs get unlocked. Until then, it does seem that we’re in a hype cycle considering the headlines.