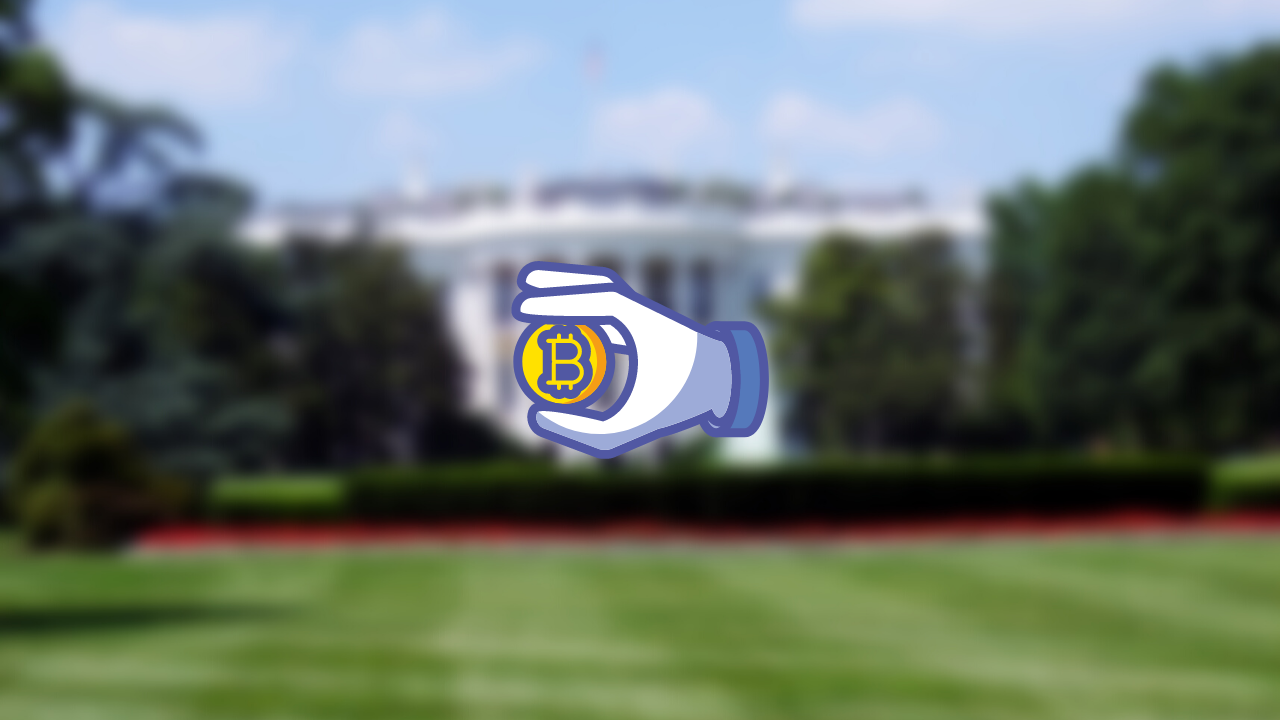 After U.S. President Joe Biden signed the controversial infrastructure bill with crypto tax provisions, lawmakers from both sides of the aisle are battling back against the latter provisions along with the reporting rules. According to the law, crypto brokers with over $10,000 in transactions have to report it to the IRS.

Recently, 10 United States Democratic Congresspeople have called for revisions to the definition of the “broker”. Also, Darren Soto led this group with the revisions on Monday.

Moreover, experts have cautioned that the new rule will make miners, validators, and wallet developers have an equivalence level similar to a broker for tax purposes. In fact, this letter has called on House Speaker Nancy Pelosi to exclude the abovementioned group. Moreover, this is on the grounds that they do not engage in brokerage services directly.

In the latter part of the letter, they’ve also addressed concerns about the negative market effects. In their words:

“As it is written today, the BIF would increase uncertainty in the cryptocurrency industry, pick winners and losers, and thwart IRS efforts to accurately tax cryptocurrencies, all while ending our country’s competitive edge against other countries on the digital asset marketplace.”

According to Bloomberg, Senators Ron Wyden and Cynthia Lummis had submitted a bill proposal that they say protects American innovation, ensures Americans pay the taxes they owe. Moreover, the bill also exempts those “individuals developing blockchain technology and wallets.”

Binance CEO CZ plans to give a..