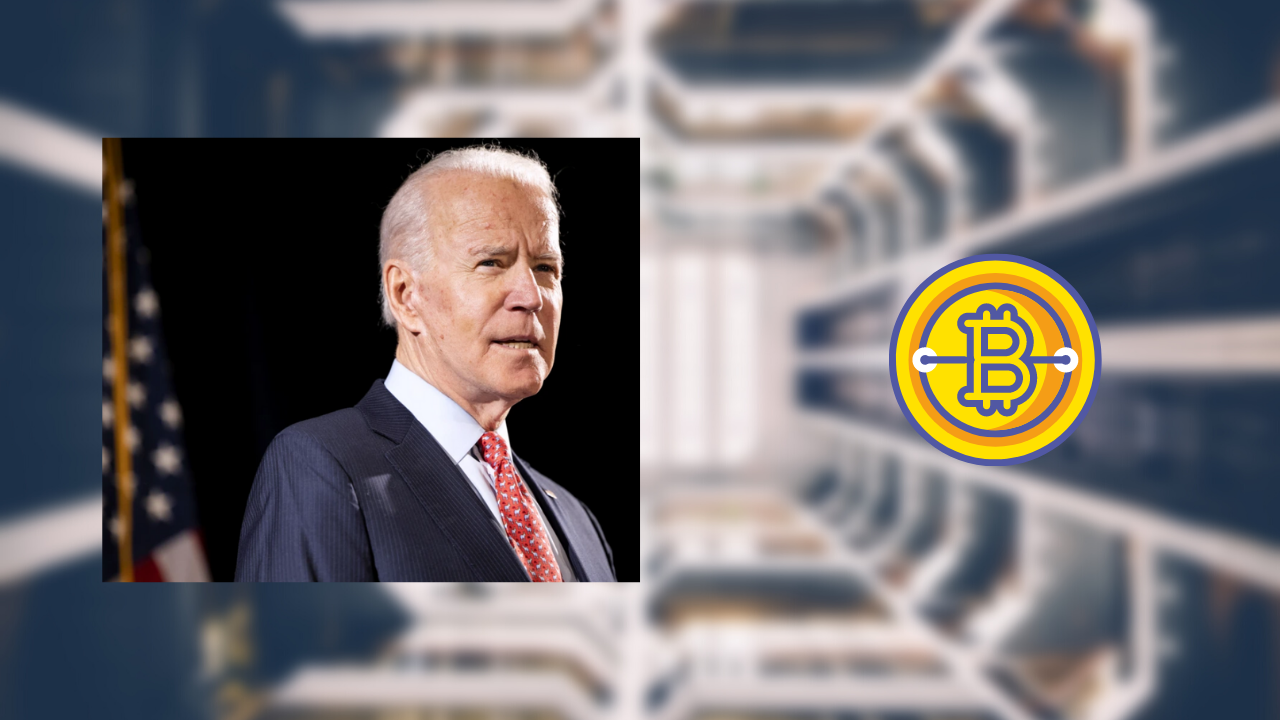 After months of talks in both the houses of the United States government, President Joe Biden has finally signed the $1 trillion infrastructure bill. Many crypto advocates had criticized the bill, but it has officially become the law of the land.

President Biden had signed the infrastructure bill before an audience of reporters, lawmakers, and union workers. The bill aims to provide funds for roads, bridges, internet access, solar panels, electric vehicle charging stations, etcetera. During the drafting of the pill, members of Congress included language applicable to cryptocurrencies. This happened before the passage in both chambers.

The bill will implement tighter rules on businesses handling cryptocurrencies while expanding reporting requirements for brokers.

The bill mandates individuals with digital asset transactions worth more than $10,000 have to report to the Internal Revenue Service. A group of senators had proposed an amendment to the bill regarding this requirement. But, unfortunately, the proposal failed to get approval in August.

The theme of the afternoon centred around Bipartisanship and jobs, where many speakers addressed Democrats and Republicans working together. Besides this, Biden personally thanked Senators Kyrsten Sinema and Rob Portman. Other than that, he also thanked Minority Leader Mitch McConnell for their roles in getting the legislation through the Senate.

While the majority of the senators have voted yay for the amendment of the crypto language in the bill, some weren’t in favour of it. For example, Pat Toomey criticized the legislation as “too expensive, too expansive, too unpaid for and too threatening to the innovative cryptocurrency economy”.

Also, he called out the crypto tax reporting requirement as possibly “unworkable”.