Lightning Network Integration on Twitter only a matter of time: Jack Dorsey 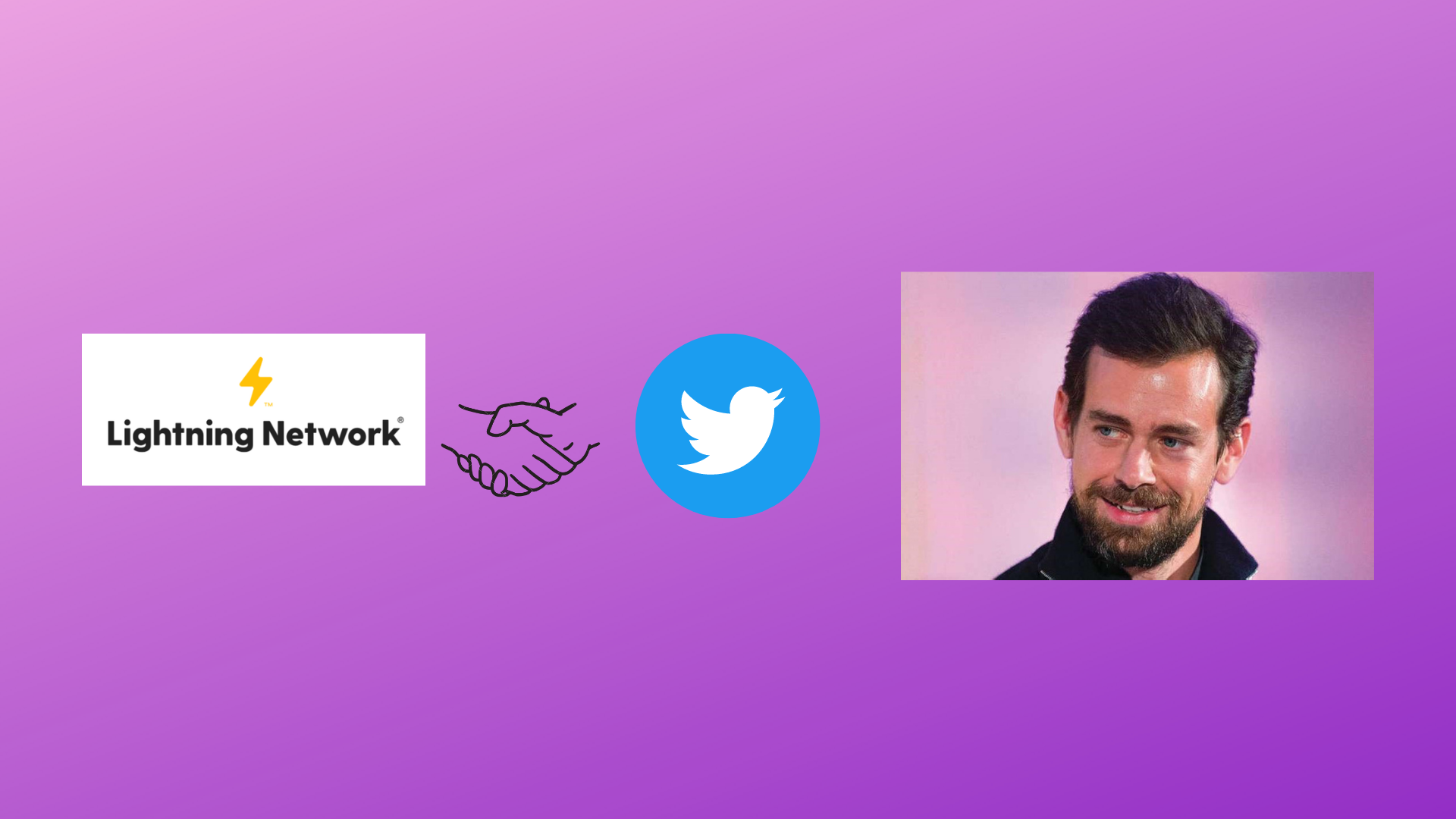 CEO of Twitter, Jack Dorsey, has been one of the more vocal proponents of bitcoin and believes it to be the ‘future currency’ in the world. Apart from selling his first tweet as an NFT for millions, announcing a Bitcoin Endownment ‘Btrust’ and looking at cold wallets for Bitcoin, He hinted at the possibility of integrating Lightning Network into Twitter.

In a tweet put out by him yesterday, he stated it was “only a matter of time” for this to happen, replying to a follower.

Lightning Network is a second layer protocol facilitating payments in Bitcoin. Designed in 2016, this protocol paved the way for achieving scalability for micropayments. Although the real-world development of the network concept took time and had some limitations, the implementation is functional in facilitating payments.

For all its worth, Dorsey has made many such announcements in the past. Back in 2019, he had hinted at the integration of Lightning Network for Cash App. The latter is a service provided by Square, allowing users to buy Bitcoin directly. However, the deployment hasn’t been able to keep up with the development as the company hasn’t integrated Lightning Network into the app yet. Let’s hope this one doesn’t go that way.