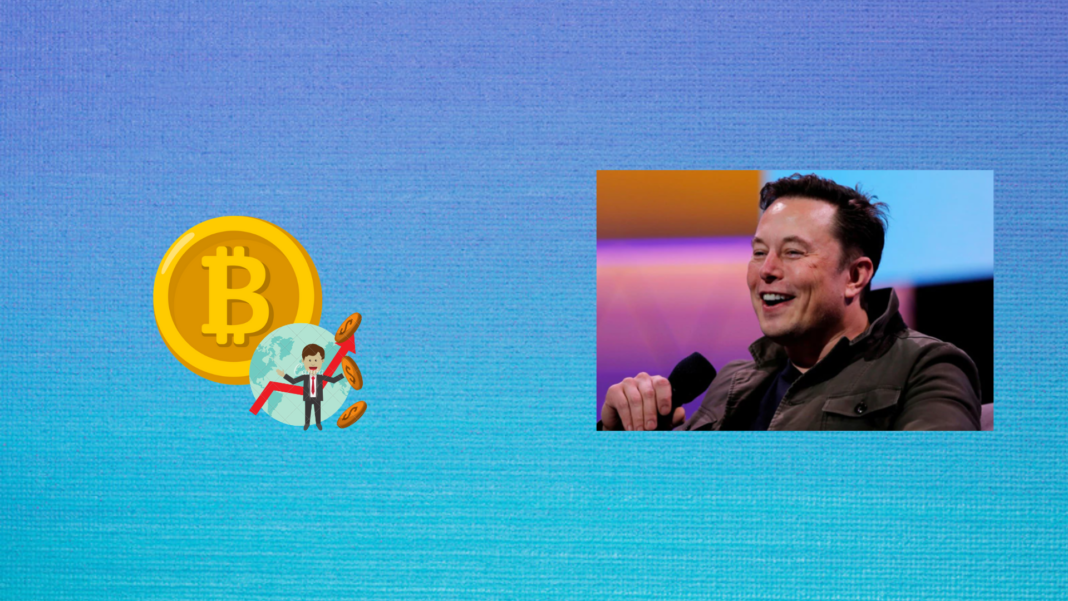 He also added that ‘When there’s confirmation of reasonable (~50%) clean energy usage by miners with the positive future trend, Tesla will resume allowing Bitcoin transactions.’

After this disclosure, Bitcoin jumped from $37,529 to $40,528 with a change of 12.87% as of writing. The effect was seen in other cryptocurrencies like ETH, ADA and XRP showed similar gains ranging from 7-9%.

Elon Musk has been in the news for his influence embarking a rollercoaster in the cryptocurrency market especially for the premier crypto Bitcoin and more so for the meme-based crypto DOGE.

In February, Tesla announced it had bought $1.5 billion in bitcoin and plans to start accepting it as payment for vehicles. Elon himself tweeted: “You can now buy a Tesla with Bitcoin.”

However, the support was short-lived as the company announced in May that they’re withdrawing their support from bitcoin due to concerns about fossil-fuel usage for Bitcoin mining and transactions. It wasn’t well-received by the public and the crypto industry, which took a severe hit after that.

Industry experts believe that Elon’s influence on cryptos will be temporary, and as the crypto market will mature, these ‘influential’ buy-outs/sell-outs will be few and far between. This was conveyed by Ethereum’s founder Vitalik Buterin who had conveyed this in an interview a couple of weeks back.