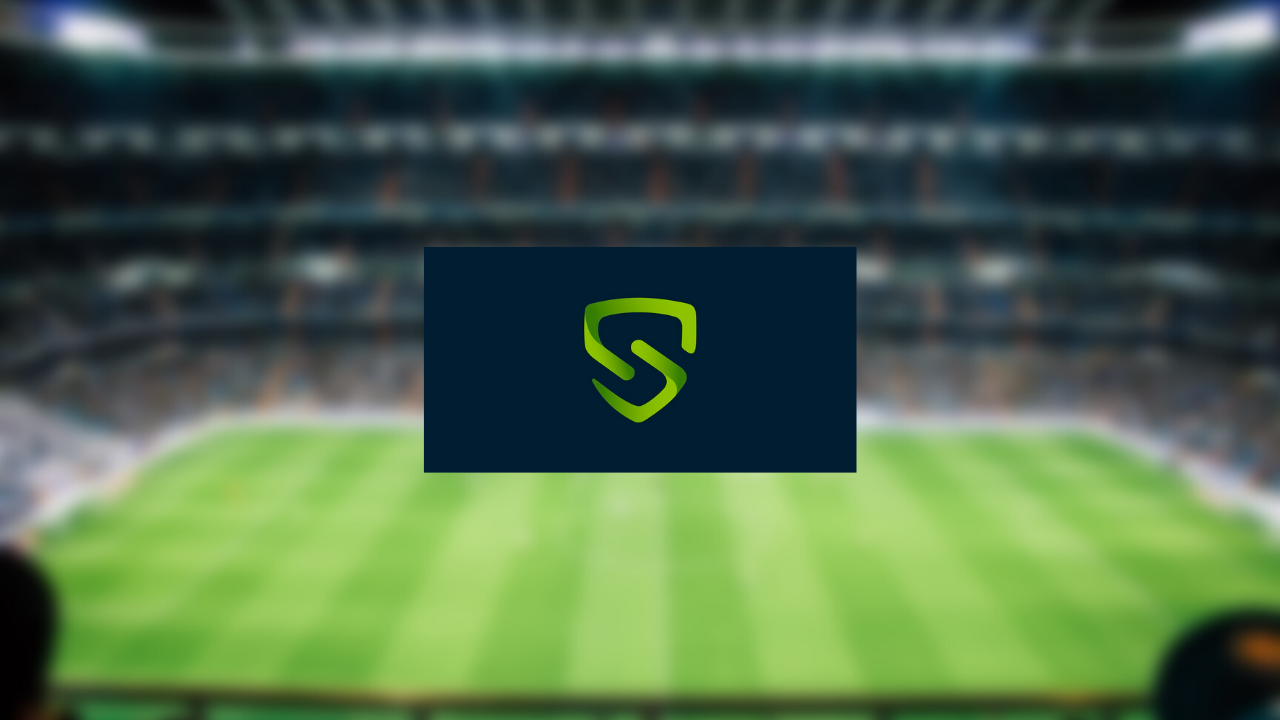 European soccer’s top clubs are gaining a significant amount of money through their virtual tokens. In addition, these virtual tokens allow users to have their say in certain club decisions.

Users buy these virtual tokens through the socios.com app. The app has close to a million registered users, according to a newspaper. However, supporter groups are concerned about users that are led into risky investments without the necessary ‘know-how.

According to a report by The Telegraph, soccer clubs have gained 150 million pounds ($204 million) through their fan tokens.

In an interaction between the news agency and socios.com founder Alexandre Dreyfus, he said that clubs like this concept due to incremental revenue. Fan tokens don’t cannibalize any other revenue, which is important, unlike other revenue sources. He added that a lack of ticketing and merchandising opens up a gateway for all digital fans worldwide.

The virtual token selling app aims at younger fans who want to demonstrate their devotion. The cost of these tokens is generally around 2 pounds ($3) each. The number of tokens a user is holding is directly proportional to the number of benefits received. The clubs earn revenue in the form of direct payments from Socios.com.

Currently, Socios.com has signed Arsenal, Leeds United, Barcelona, Juventus, and Manchester City. In addition, many other football clubs like PSG have also signed with Socios.com. According to Dreyfus, these clubs had bought into the vision of monetizing fan engagement.

However, not all are pleased with it. The U.K.’s Football Supporters’ Association told Telegraph that it had received various complaints regarding the platform. Multiple fan groups had lodged these complaints.

Cashaa partnering up with Poly..

Kazakhstan is No3 in crypto mi..