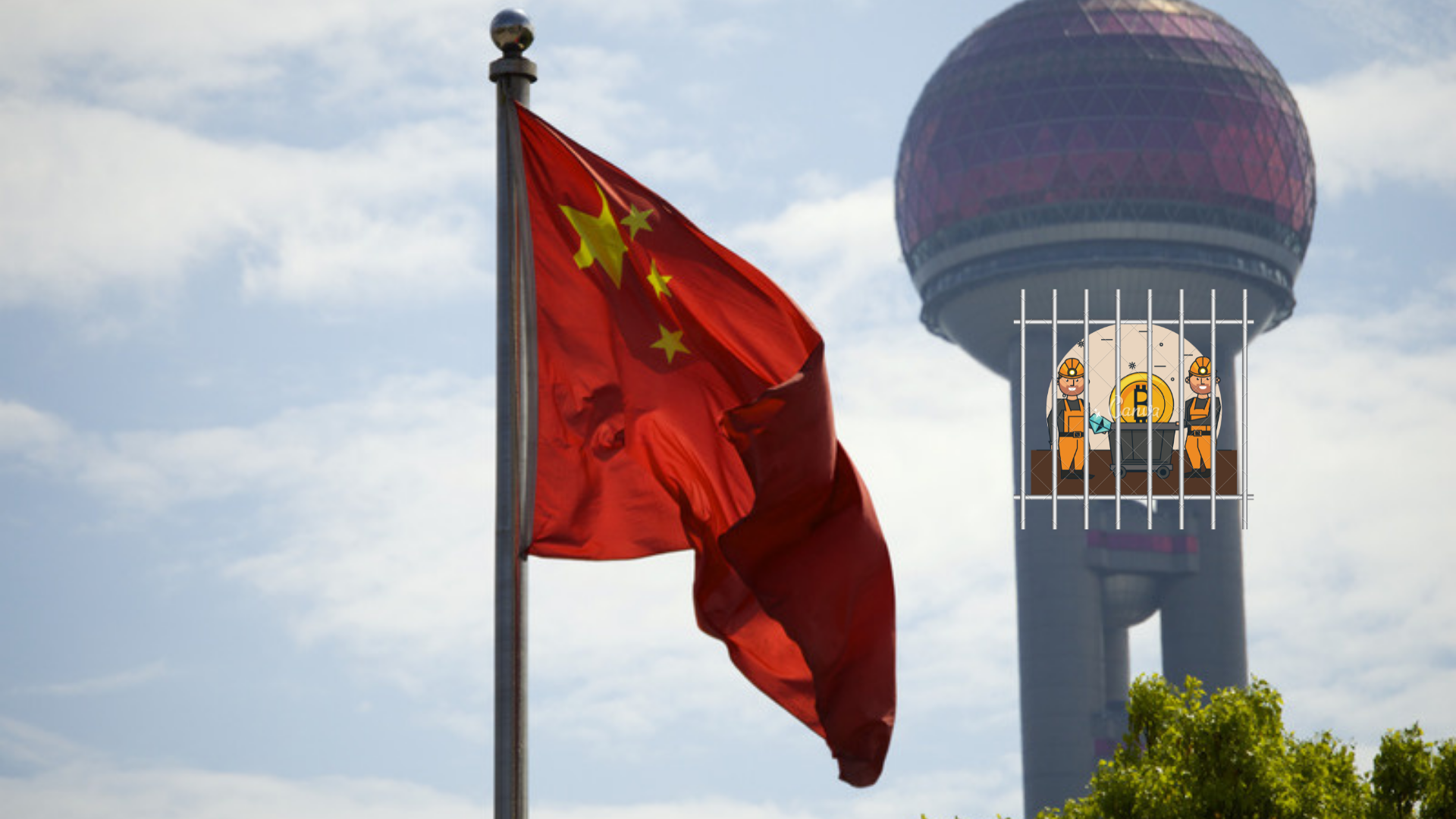 After a reported crackdown on Bitcoin mining in the Republic of China, it looks like the authorities are actively taking measures to ensure the rule is being followed on the ground.

According to the South China Morning Post (SCMP) report, local authorities have ordered an investigation for any alleged use of electrical power in bitcoin mining. The publication quoted a report by China Securities Journal published by the Xinhua news agency.

The newspaper revealed Yunnan Energy Bureau’s plans to cut down power supply for individuals and companies using electricity to mining cryptos or evading bills. A notice issued by the energy administration also showed that safety risks discovered during the checks would also be optimal for shutting down mining operations.

The cleanup is expected to be completed by the end of June. An official of the energy regulator commented on the situation that various departments will carry out these inspections.

Yunnan could become the latest Chinese region joining the country’s crackdown on cryptocurrency mining. Other regions in China, namely Inner Mongolia, Xinjiang and Qinghai, had taken similar steps earlier. The chief reason for the crackdown is being told to cut down on carbon emissions as cryptocurrency mining requires considerable computing power, which means considerable electric power that is mostly supplied by fossil fuels. However, the statement isn’t valid for all regions.

Whatever the reason for the crackdown is, China seems to be actively pushing to cut its carbon emissions to 65% of 2005 levels by 2030. According to the Cambridge Bitcoin Electricity Consumption Index, China accounts for around 65% of the global bitcoin hash rate. Out of that, Xinjiang contributes about 36%! So it is expected that these crackdowns will decrease China’s dominance in the global bitcoin hash rate.

Dutch official calls for an ou..