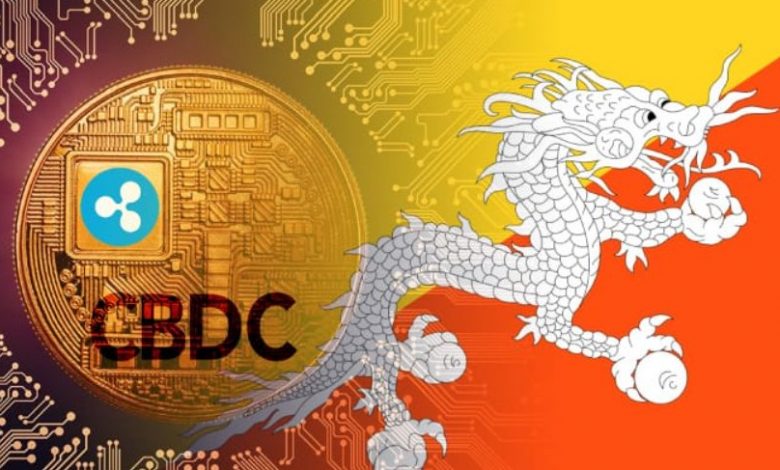 Apart from providing a complete lifecycle of CBDC requirements, Ripple will also offer solutions for Super functionality of the central banks and inter-operability, which is required to implement global cross-border CDBC payments.

RMA, said in a press statement, will facilitate retail, cross-border and wholesale payments with the use of Ripple’s CBDC and is currently carrying out a pilot test for the digital version of the ngultrum, which is Bhutan’s national currency.

The pilot will be built over the country’s current payments infrastructure, conducted in phases.

There were no official dates disclosed regarding the commencement of the trials, as Ripple’s didn’t have any immediate response to the request.

Based on the open-source XRP ledger, the private ledger had made claims that it is 1,20,000 times more efficient than standard proof-of-work blockchains, which makes it desirable for a carbon-neutral approach, according to a press release.

This ledger seeks to provide central banks with the facilities of “flexibility “ and “control” without any sacrifices to be made regarding financial stability and monetary policy objectives.

The collaboration of the Royal Monetary Authority with Ripples has made testaments to the potential of CBDCs to provide alternatives and sustainable methods of digital payment in Bhutan, as said by Yangchen Tshogyel, deputy governor of the RMA.

Beyond privacy, the CDBC solution is also custom-designed to handle payment at volume transactions required by retail CDBC, as said by Ripple.

CBDC Private Ledger makes it possible to deploy a CBDC strategy without risking any financial stability or possible monetary goals.

Ripple’s CBDC Private Ledger allows central banks to access network CBDC Ledgers to ensure the independence of monetary and technical matters. The RMA Act of 2010 gave power to the RMA, thereby making it an independent Central Bank. Due to the recent statement given by Ripple, the price of XRP has got risen over 10% in the past hours.

XRP is currently trading over $1 with a $47 billion market value, making it the 6th largest cryptocurrency. Last week, XRP had its market cap surpassed Solana’s.