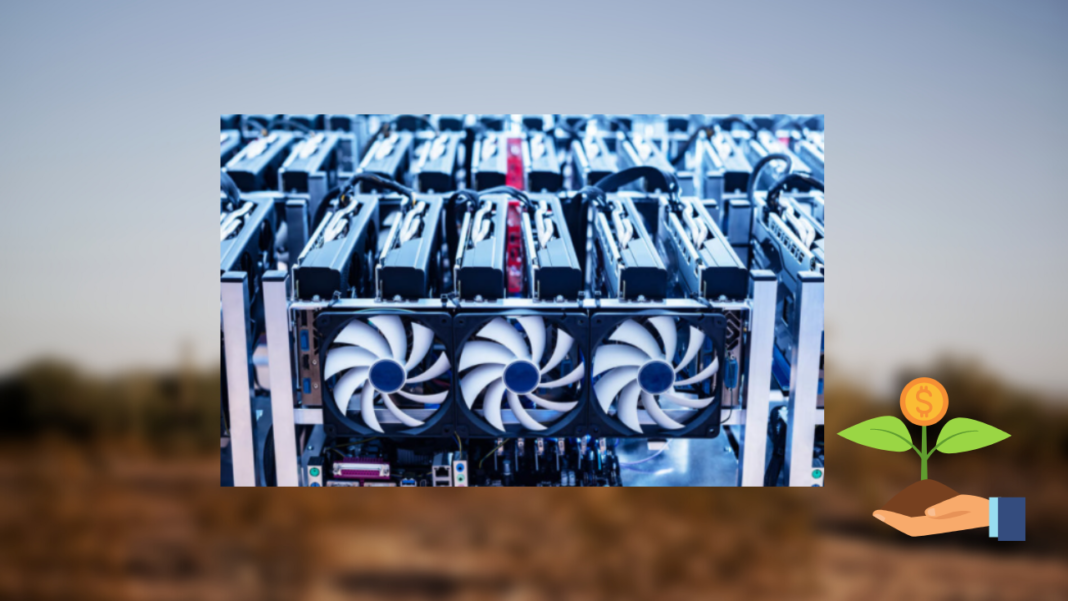 Many Bitcoin mining firms have shifted their operations to the United States after banning crypto in China. While many expected other countries like Kazakhstan due to cheap electricity, it turned out to be the opposite. Recently, two Bitcoin mining plants have found a town in Texas that suits their needs and even offers cheap electricity.

The cost of electricity is a big factor while evaluating profits for mining firms. Cheap electricity can provide larger margins to crypto mining firms. So, Bitdeer, a Bitcoin mining firm spawned from Bitmain and Riot Blockchain, has started its data centers at Rockdale, Texas.

Rockdale is a small town in Texas that had a former aluminium smelting facility. The facility was previously the world’s largest until its parent company Alcoa, stopped operations in 2008. Following that, the electricity went wasted in the grid since the closure of the plant.

However, since the miners set up shop, they consume it to verify transactions and maintain the network. Also, the town has benefits that industrial-scale miners can take advantage of. These include crypto-friendly politicians, large areas of abandoned land, and very cheap electricity prices.

The Mayor of Rockdale, John King, mentions the relationship between the local grid operator, the Electric Reliability Council of Texas, and miners as mutually beneficial. Moreover, he states that the wastage of electricity has stopped with the mining plants consuming electricity. He also added that the plants could stop their operations instantly if power is required elsewhere.

Due to this, Riot Blockchain has more than tripled its Bitcoin production this year. As of now, the facility produces more than 500 BTC per month from the facility.