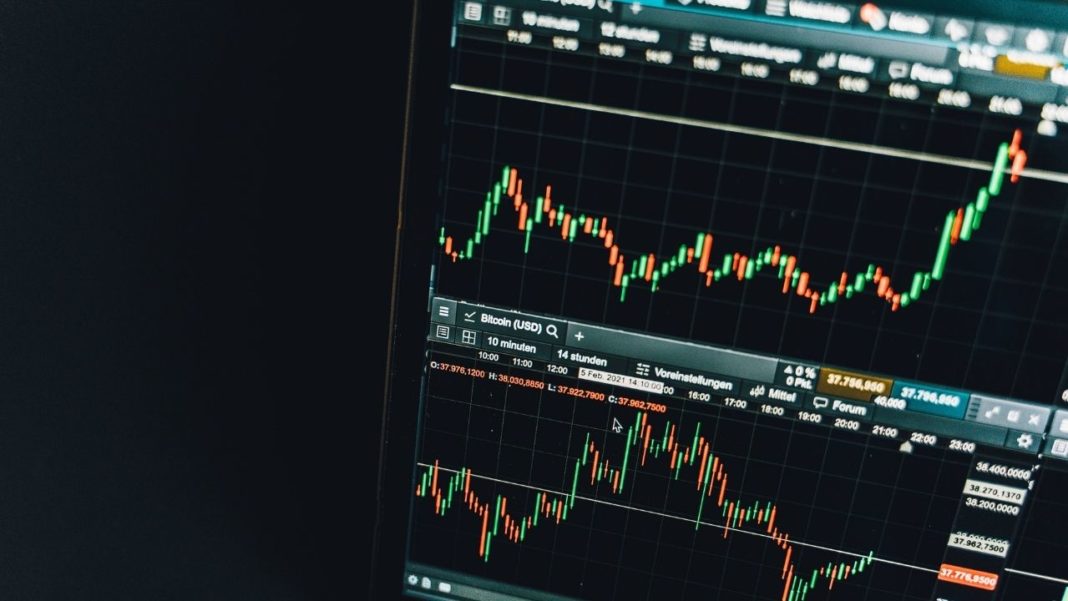 Nayib Bukel, President, El Salvador, predicts that the Bitcoin (BTC) price will reach $100,000 in 2022. He further added that two more countries would adopt it as a legal tender.

Bukel tweeted out his predictions for Bitcoin and crypto for this year. Apart from Bitcoin Price and legal tender, he said bitcoin “will become a major electoral issue in US elections this year.” This seems like an exciting prediction as the discussion around Bitcoin in the United States amongst politicians has heated up over the past few months.

He also suggested explosive growth of two bitcoin-based initiatives of the sovereign – Bitcoin city and Volcano bonds. He further said that the construction of the world’s first Bitcoin City “will commence soon”.

The City is expected to be fully functional around the Bitcoin Bonds to be constructed along the Gulf of Fonseca near a volcano. These bonds will be volcano powered and hence are dubbed Volcano Bonds.

Lastly, he hinted about a “huge surprise” at the Bitcoin 2022 conference in Miami, Florida, this April.

In September last year, El Salvador became the first country to embrace bitcoin as the official currency of the sovereign. Since legalization, the government has acquired 1,370 BTC for the country’s reserve and has reinvested its unrealized gains into new infrastructure projects, including a hospital and a school. However, it may also be recalled that El Salvador’s mainstream Bitcoin adoption has also faced issues. The latest being reports of missing funds from the country’s in-house Bitcoin wallet, Chivo.