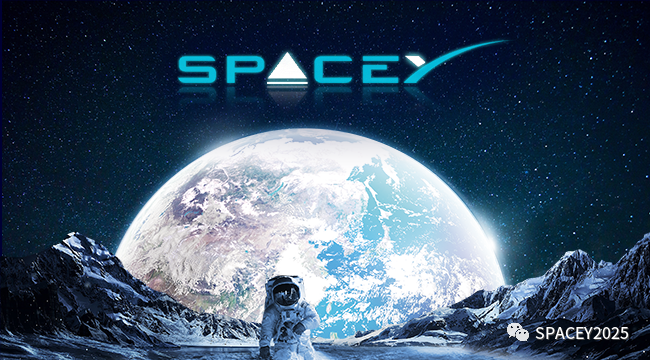 Is SpaceY the next 100x project of the hot Blockchain gaming industry? Will the Martian battle game touch highs and return on the investments?

The Blockchain gaming industry is a hot topic for techies. The prospect of profit is growing exponentially, and encouraging this is the new projects hitting the market shelves daily. And in this digital age, the emergence of NFTs is the key to the humongous door of possibilities and opportunities. So, can SpaceY stand out? Can it be something different to catch attention?

With the theme set on immigration to Mars, SpaceY 2025 is the first blockchain tower defence game to be set on this scene. The theme is supposedly inspired by the infamous Elon Musks’s mission to mars – his aim to spread human culture genes by expanding human civilisations on other planets. The SpaceY team is building an NFT metaverse in a multiverse that connects the dots of the virtual world.

With a simple objective to protect your base on Mars from invading aliens, SpaceY’s world emerges. Helping the objective are the construction NFTs on the island and the player will enhance the defences by building towers to attract the wave of alien invaders. Also upgrading them to increase the power and strength. New seasons will bring new maps, with all-new opportunities to get attractive rewards.

The Eyecatcher for SpaceY

The main eye-catching aspect of the game is the innovative design. There could be a lot of decentralised, free-to-play, and earn games, but what they lack is the game experience in players. SpaceY bridges this by offering great mappings, rendering, and an overall advanced blockchain game experience. Just of the bat is the light tracing tool in the game, similar to Unreal Engine 5.

The protocol is based on Ethereum and uses Binance Smart Chain. The project has a multichain support bridge enabling it to move to Solana and other blockchains at any time.

To hand out some numbers, the Mars base has a total of 360 pieces of land. Players have the option to buy land through $SPAY, the game currency available to buy from official sales and players in the marketplace.

The Course and Fundings:

The developers launched the Token and Web version of the game this year. With the Mobile Version coming next year. And the Steam version hitting the market in 2023.

The game has already succeeded in securing a rising fan base of over 100,000 fans worldwide; additional support by more than 300 key opinion leaders of the industry.

SpaceY and GameFi come together to endorse the game evermore. GameFi will conduct the IGO event for the game currency $SPAY on their platform on November 21. More details about the whitelist registration and the itinerary will be announced soon.

The in-game currency Synapse Pay($SPAY) is an interesting project in itself. Supported and consecrated on the Binance Smart Chain that enables it to reform traditional payment systems to Blockchain-based payment mechanisms. The token is also aiming to grow into an ecosystem such that the researchers utilising the said token also earn rewards for doing so.

Also, $SPAY also facilitates the community governance vote. Players exposed to the digital token can have a valid say in the direction the game is going and provide their own insights.

SpaceY’s Stance Against the Competition

The wind of the year is clear and the wind for the decade is also clear, it will be the Metaverse decade. With Meta CEO Mark Zuckerberg showing his profound interest in Metaverse, it has led to some experts expanding their domain to what Metaverse is. The first Metaverse concept based game– Roblox’s stock hit the market in March. The market capital on the very first day of trading exceeded by soaring $40 billion. And thus, the Metaverse fever swept everyone else.

SpaceY is in a key position. The two key aspects – Metaverse and GameFi, yet parallel were combined by SpaceY. With the gaming industry growing at new highs, the team behind SpaceY that the potential for games like SpaceY is countless.

The World’s perspective on SpaceY

The metaverse is the future of online gaming, and hardcore gamers have always expected it. Huobi Ventures decided to invest in SpaceY 2025 because it is a revolutionary project. It’s worth noting that the SpaceY 2025 team is one of the first teams to do a 3A project.

The Metaverse and GameFi have captivated an industry known for innovation. SpaceY 2025 aims to push those sectors to new heights with their beautiful game design, polished looks, and diverse ecosystem. Magnus Capital is honoured to support a team as passionate and experienced as Blockfish on its journey.

What to make of this?

SpaceY 2025 project may sound like just another tower-defence video game but the back-end seems to be where the action is happening. Integrating NFT and tokens is expected to benefit all developers, participants, and followers. The project has the elements required for becoming a blockbuster in the gaming industry in this blockchain-based gaming era. but will it be a 100X project? Only time will tell.