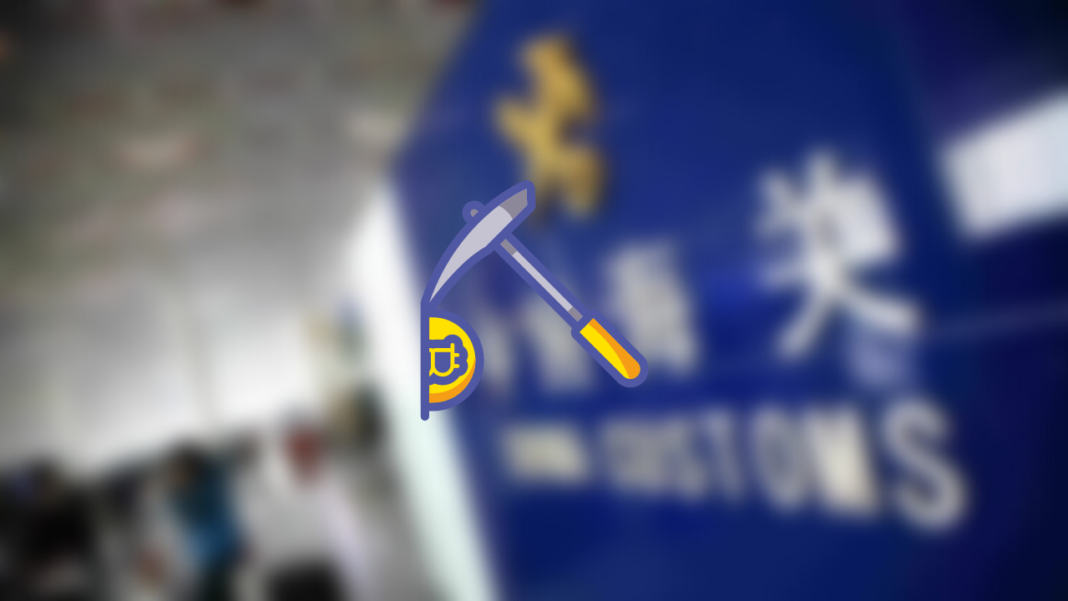 It’s no secret that the Chinese government has effectively shut down all crypto operations in the country. Further proving their stance on this subject came from a recent development about the seizing of Bitcoin Mining ASICs. Chinese Customs Authority at Huangpu stated to have seized these old Bitcoin Mining ASICs.

While the customs authority hasn’t disclosed the identity of the party, they stated their intention of the party to smuggle such devices into the country. However, local reports suggest that all these old machines closed down as per the local regulations.

Talking about the ASICs, according to a report, the alleged smugglers used false information for their export documents. After inspection, authorities discovered that the consignment was not shoe materials as written in the “export document”. After careful examination, the authorities found out the old bitcoin mining ASICs.

This latest incident has ‘cemented’ the intent of the Chinese government to completely eliminate all crypto operations. Since its inception, China has fallen from its position as the world’s number 1 bitcoin mining country to a country with severe consequences for even indulging with the technology. With this crackdown, there is strong growth in crypto mining activities around China such as Thailand and Kazakhstan.

Kazakhstan has seen such a tremendous demand that the country’s electric grid hasn’t kept up with it. This has led to some unintended consequences in the country that has affected the bitcoin mining scene too.

Here, they’ve talked in detail about the implications of using virtual currency as well as mining them.