Digital Artists use their NFT sales to Help people in Ukraine 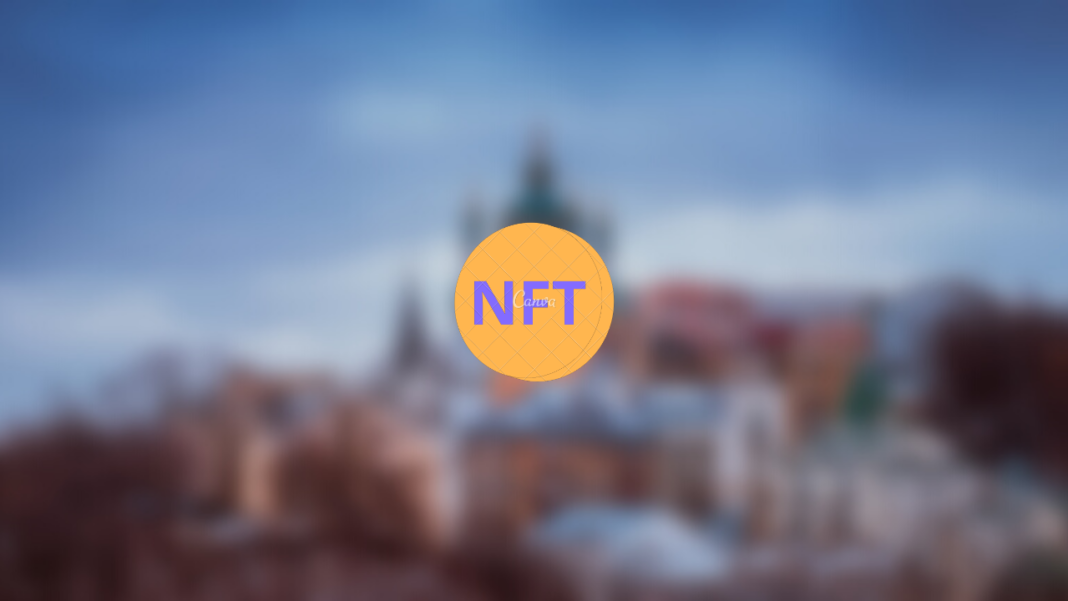 While NFT or (Non-fungible Tokens) are a phenomenon today, they’re increasingly finding their place in almost everything in the world. Recently, many Digital Artists across the world are using their earnings from NFT sales to support the people in Ukraine.

NFT is able to provide much-needed relief to the people in Ukraine amidst the hostile situation. Recently, UkarineDAO has crowdfunded 2,100 ETH till the 2nd of March. The total worth of that amount of Ethereum in terms of today’s asking rate turns out to be shy of $5.5 million.

Russian Artist and activist Nadya Tolokonnikova along with its punk rock group Pussy Riot started the movement. Contributors to the movement will receive a fractionalized ownership of 1 Ukrainian flag NFT. The team of UkraineDAO explains:

“Initially there was the thought of artists creating something, but that idea quickly changed when the group decided the NFT should be a symbol of the Ukrainian people rather than focusing on a particular artist or aesthetic. That being said, we are in full support of other organizations auctioning off artists’ work in support of Ukraine.”

Besides the group, RELI3F.xyz NFT sale raised a considerable amount of funds, at around 700 Ethereum ($1.7 million). Many NFT artists collaboratively founded this humanitarian aid to support the people of Ukraine. The RELI3F team explained:

“In a crisis where time is of the essence, web3 allows us to collaborate with artists + collectors to get funds where they are most needed. And because of the blockchain, we can provide full transparency.”

Other than that, The Bored Ape Yacht Club has sent $1 million in ETH to the government of Ukraine’s official wallet for supporting the humanitarian crisis.