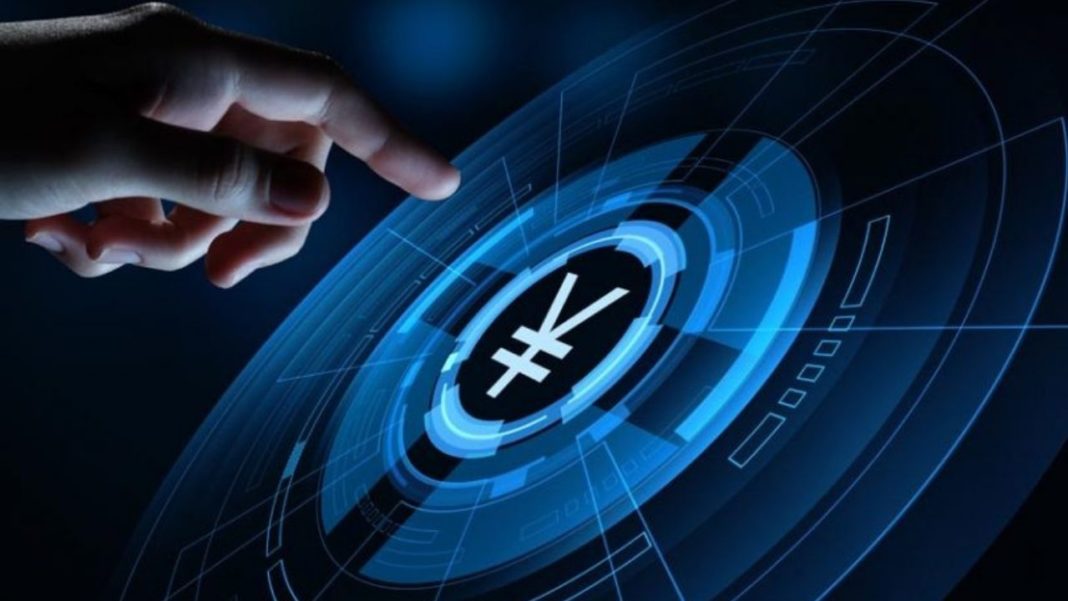 The developer of the e-CNY app is listed as PBoC’s Digital Currency Research Institute. Chinese central bank has, thus, released the pilot versions of its newly developed digital yuan wallet application. This comes in the backdrop of the Chinese push to develop its digital currency. The digital yuan wallet application is now available for downloads on both the Android and Apple app stores.

Earlier, some of the top Chinese officials did indicate the intention of the government to launch a state digital currency. PBoC Governor Yi Gang had assured that China would continue the development of its central bank digital currency. The main emphasis was on improving the design and usage of technology to increase its interoperability with the existing payment system.

In September 2021, China had clearly disregarded cryptocurrency as a legal tender. The country’s main reason to discard other cryptocurrencies was their decentralized nature. They risked disruptions to the economic and financial order. The government shall issue and control the new digital yuan, the Central Bank Digital Currency (CBDC). Several other countries are investigating the technology, while China has become the first to issue a CBDC.

On the contrary, El-Salvador became the first country to accept bitcoin, a digital currency, as a legal state currency. Moreover, the further developments in El-Salvador – the Bitcoin City and Volcano Bonds, emboldened bitcoin’s prospects to replace, or at least co-exist with, the fiat currency soon.

Many other countries are still in the nascent stages of investigations around cryptocurrencies and their legal transactions. The Reserve Bank of India (RBI) has also expressed reservations in accepting any cryptocurrency as a legal tender. Nevertheless, a new step marks the beginning of what may become a new niche of advancement in the global financial market.