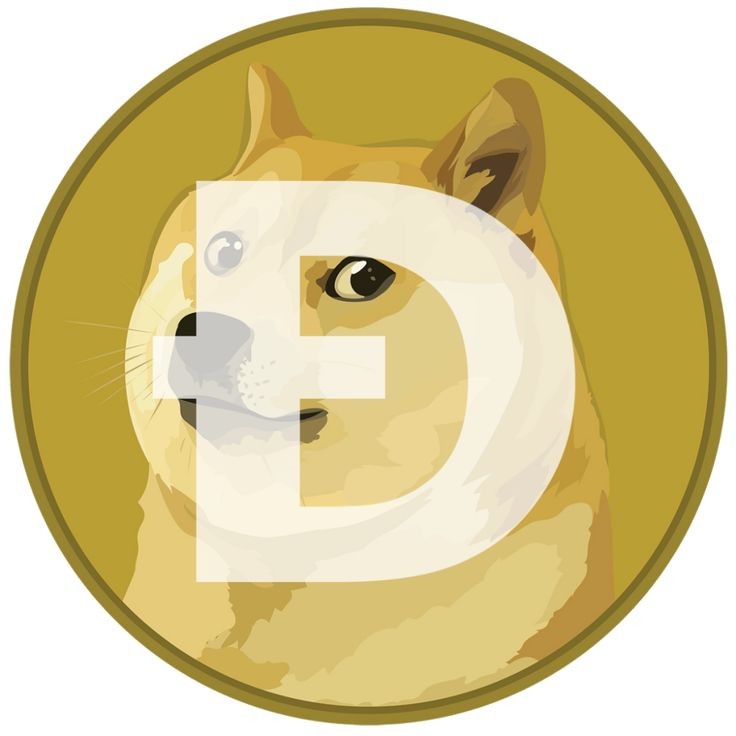 Wall Street has had a wild week, to say the least, With Gamestop at the heart of it. Here’s how Dogecoin became a collateral beneficiary, or victim, depending on how you see it.

First, a quick summary of the Gamestop show that has had everyone watching in amazement. The contrast between the functional firm Gamestop, and the Gamestop (along with its stock price) that became the subject of a battle couldn’t be more stark. On January 13, gamestp the firm announced a deal with RC Ventures , under which three nominees from the firm, – Jim Grube, Alan Attal, and Ryan Cohen joined its board of directors.

The Gamestop stock, under a short squeeze by sellers, rose 13 percent on the news, as some sellers covered up. But by the end of January 2021, the stock rose a whopping 1500%.

This was due to the other battle that started between big, institutional investors shorting the firm’s stock by and a group of redditers, later joined by an army or other retail investors, that started buying Gamestop options.

This forced short sellers to buy more shares to cover their losing bid, consequently magnifying the share price rise even further. The batle has been painted as one between the small but organised investor and the large institutional investors. Or David versus Goliath. But the truth ia probably not quite as black and white as that, as we will no doubt find out soon.

Coming to Dogecoin is, it is an open-source, peer-to-peer cryptocurrency that comes under altcoins. Established in 2013, almost everyone is familiar with its Shiba Inu named Doge. It is known as “internet currency” and is a more relaxed version of Bitcoin.

Of course, bitcoin, as the original blockchain proof-of-concept is in a class of its own.

That explains why Dogecoin, has experienced a fairly turbulent history and is prone to quite abrupt price changes. The meme-based coin saw a surge in value in early 2018 as several media outlets began to pick up the story that Doge had hit a market cap of over 2.0 billion dollars.

Dogecoin had a recent surge during the Gamestop mania as its value rose by 800%. But unlike in Gamestop, users on Reddit want to hype up the cryptocurrency just so they can earn more money. Which will be tough to sustain. But as long as people contributing to the rise do it for fun and without a serious motive or expectations of returns, who knows how far it could go ?

But as of January 31st, the digital coin is down 46% in the last 24 hours and was at $0.02582. Users on Reddit are imploring others to hold on to Dogecoin and not to switch to other cryptos. There must be a meme for that.